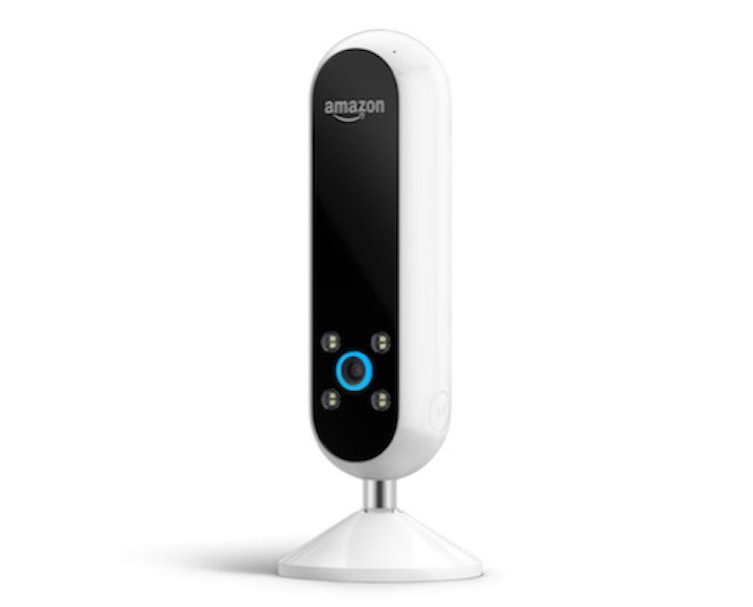 Amazon is killing its niche Echo Look, the Alexa-powered camera that rates a user's outfit and offers up fashion suggestions based on factors like the weather and previous fashion purchases. The Echo Look was removed from Amazon's website back in December but the company only confirmed its discontinuation today.

Voicebot.ai reported the few thousand Echo Look users were notified of the device's scheduled demise via email this week. Amazon subsequently confirmed the news to VentureBeat, saying the devices will stop working in July. Amazon's enthusiasm for baking its Alexa smart assistant has seen it stretch the boundaries of what's practical or desirable, with the Echo now showing up in everything from cars, to microwaves, to a Mickey Mouse clock. But the Echo Look was a stretch even by Amazon's standards.

One less Alexa device is no loss — Amazon released the Echo Look back in 2017, which was also around the time it started to ramp up its just-stick-Alexa-in-it strategy in earnest. Aside from the strangeness of encouraging Amazon to judge your outfits and thinking it would offer anything other than suggestions to buy more things, for those who do still want Amazon's sartorial critiques, they can enjoy the Echo Look's functionality right from the Amazon app. Just look for "Style by Alexa," which sounds like a fashion vlog, frankly.

Users can also ask any standard Alexa speaker for wardrobe recommendations based on the weather in their location. In Amazon's defense, it never promoted the Echo Look with much vigor, making it obvious it was little more than an experiment, one that the company has now designated a failure.

An experiment in AI training — Amazon says that the Echo Look was always intended to simply help train Style by Alexa's AI smarts. The company isn't known as a top destination for buying clothes and accessories but is trying hard to expand into fashion with the recent announcement that Vogue editors will begin curating clothes on Amazon Fashion.

It's not surprising, then, that Amazon's chosen to discontinue the Echo Look considering it doesn't offer up anything unique anymore. Also, the Echo Show or Echo Dot with Clock have distinctive features that make them much more useful than the Echo Look to more people.

More e-waste — What is disappointing, however, is that Amazon says all existing Echo Look devices will stop working come July. The company is offering Look users a discount on an Echo Show or Echo Show 5, but this move will still result in a lot of unnecessary e-waste. Sonos tried a similar forced-obsolescence move but had to backtrack on it after a public outcry. Perhaps the approximately three people who own the Echo Look and actually use it will mount an outcry of their own and get to keep their bizarre bit of internet-of-things history working for a little longer.