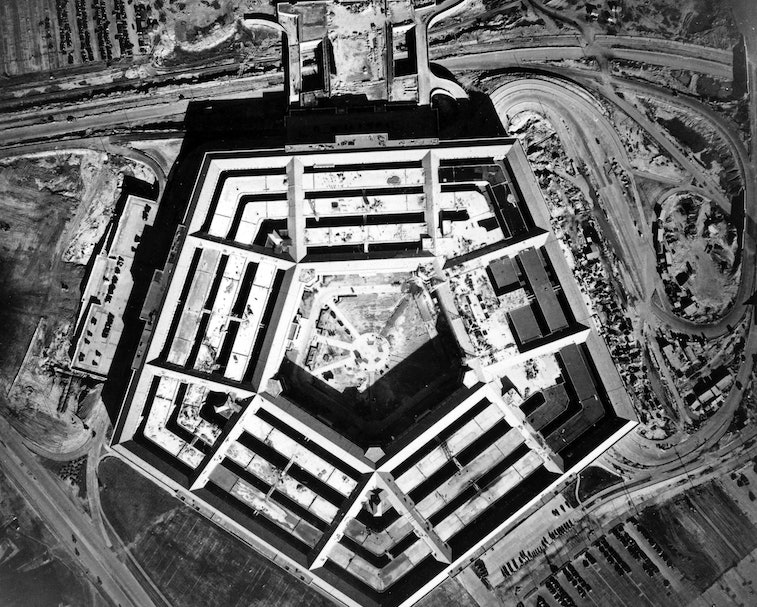 Since the beginning of the year, Amazon has been in a battle against Microsoft's $10 billion JEDI contract (formally known as the Joint Enterprise Defense Infrastructure Cloud), with the Pentagon. Amazon argued that Microsoft enjoyed an unfair advantage in the deal and asked for a temporary restraining order that prohibited the company from further developing the contract.

But, the Pentagon has insisted that the deal was fair and transparent. "All [offers] were treated fairly and evaluated consistently with the solicitation’s stated evaluation criteria," it officially stated in October. "Prior to the award, the department conferred with the Department of Defense Inspector General, which informed the decision to proceed."

Now, however, the tides have turned and the odds might be in Amazon's favor as the Pentagon has called for a formal re-assessment of the entire deal.

Is this a do-over? — According to an exclusive report from The New York Times, the Department of Defense stated that it is officially reconsidering awarding Microsoft a $10 billion contract for war-related cloud computing after receiving an official request to do so from the Department of Justice.

At the core of the matter lies Donald Trump and what the Defense Department views as "potential interference" from the president. If this reconsideration progresses, Amazon will have to provide substantial proof of interference and influence while Microsoft will have to defend itself and convince the judge, Patricia E. Campbell-Smith, that the Defense Department made the right decision from the get-go.

What the Pentagon says — The Pentagon has exactly one dog in this fight and that is contracting a heavy-duty war cloud. To officials, it doesn't seem to matter whether Amazon or Microsoft gets this done as long as it's successful. This sentiment is pretty obvious when you consider Defense Secretary Mark T. Esper's recent comments. "It’s important to the war-fighters that we move forward on this contract," Esper said, according to The New York Times. "We have to move forward. It’s gone on too long."