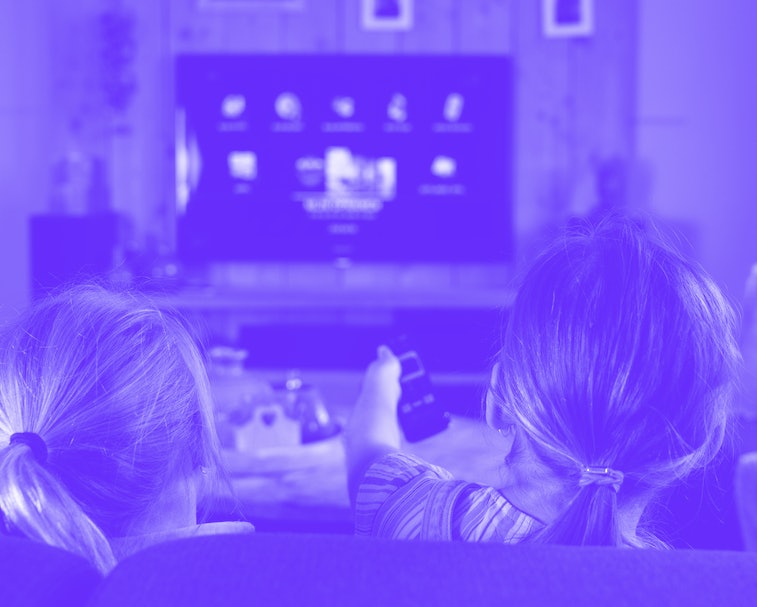 Last week, Gadgets 360 discovered Indian users can make up to six individual profiles on their Amazon Prime Video accounts. Amazon told Android Authority on Tuesday the feature is also available in other territories in Africa and Asia, and it has plans to launch it in the U.S. soon. Where available, profiles can be managed through the website, mobile app, and Fire TV app, Chromecast, and certain Apple TVs. Any of the profiles can be designated as a “Kids” profile, a boon for any parents wrangling kids under stay-at-home orders, but disinclined to sully their search recommendations with children's shows.

Welcome to the party — Amazon matches Hulu in offering up to six profiles while Netflix tops out at five. Like Netflix, Prime Video profiles will have an avatar, but users won’t be able to change them, for now. The move no longer forces people into a separate account for specialized recommendations. Or, more likely and importantly, it stops people having poor recommendations because of an algorithm-confusing shared account.

Better for children — Perhaps most usefully, the Kids profile option creates a more closed ecosystem for Prime Video’s existing Kids tab. Amazon also recently made hit shows like Peppa Pig available for free on its streaming service. The decision comes at a good time. Not only are more children stuck at home with their parents, but rival Disney+ is about to launch in several European markets.

With HBO Now usage spiking 40 percent, NBCUniversal dropping theatrical releases online, and Netflix lowering stream quality in the EU to reduce the strain on internet infrastructure, the coronavirus is clearly not only affecting how much entertainment we consume, but also shaping how the companies providing our entertainment are making decisions. We're not sure streaming companies adding features they should have had ages ago is the silver lining we were really hoping for in this health crisis, but we'll take it.