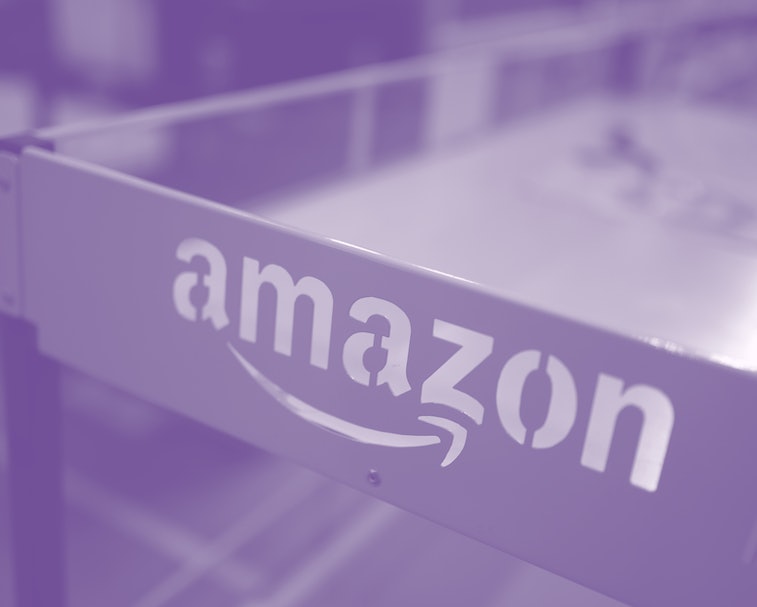 Pentagon's positive attitude toward Microsoft's JEDI contract is still a massive issue for Amazon. As VentureBeat reported, Amazon has legally requested in court that there be a temporary hold on the Department of Defense and Microsoft's plan to go forward with the $10 billion contract. Jeff Bezos' company has spoken of concerns related to bias and claims that Microsoft has an unfair advantage in the deal.

To address any worries about bias, the Pentagon officially stated in October, "All [offers] were treated fairly and evaluated consistently with the solicitation’s stated evaluation criteria. Prior to the award, the department conferred with the Department of Defense Inspector General, which informed the decision to proceed."

JEDI, short for the Joint Enterprise Defense Infrastructure Cloud, is a contract that would provide advanced research and insight to the American military, particularly while trying to evaluate remote areas.

Amazon is still worried — "It is common practice to stay contract performance while a protest is pending," an Amazon representative stated, according to Venturebeat, "and it’s important that the numerous evaluation errors and blatant political interference that impacted the JEDI award decision be reviewed."

So what happens now? — It's hard to predict how the court will react to Amazon's request. But when it comes to administration officials, it sounds like Microsoft will be able to go forward regardless. In particular, as The Hill noted, Defense Secretary Mark Esper (who recused himself from the awarding deal) has expressed support for Microsoft's JEDI contract and said that the Pentagon was operating under no outside pressure.

In comments to reporters that November, Esper reassured the crowd, "I am confident that [the review of contract] was conducted freely and fairly without any type of outside influence."