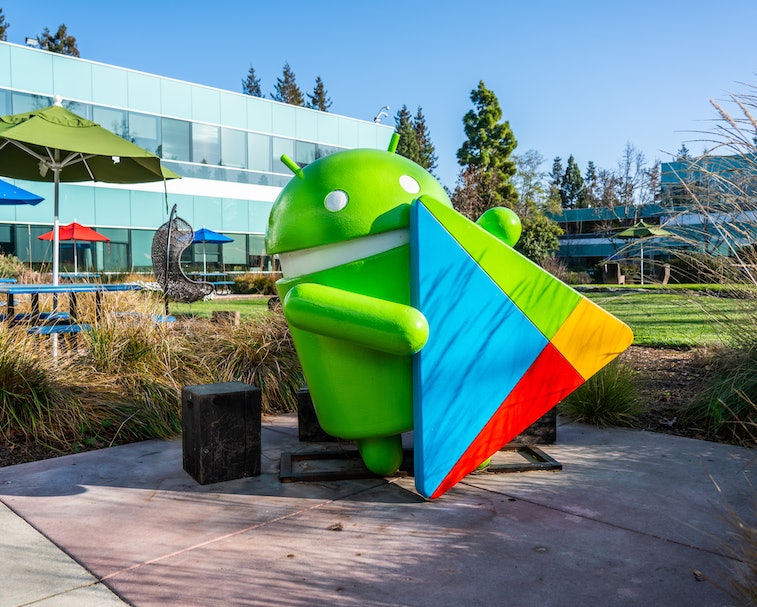 It seems like Android and iOS are becoming more similar by the day. According to users on Reddit, the latest beta version of Android 11 restricts third-party apps to the default camera app for taking pictures. As it stands now in Android 10, if you try and take a picture within an app like Craigslist, you might see an option to choose from the default camera app or another installed on your phone, depending on whether or not the developer has chosen to allow it. This can be useful if you don't like the default camera app on your Android phone.

Google says it's removing the option on privacy and security grounds. The company didn't elaborate on its reasoning, but it's possible that a third-party camera app might save all the photos you're taking in other apps without you realizing it, and Google wants to prevent confusion and remove room for abuse.

Restrictions for the sake of privacy — Certainly users of Android who chose the OS with its customization abilities in mind won't be happy about this. But sentiment has turned against Big Tech with consumers skeptical of its data-collection habits. It's hard for the everyday person to understand just how much data is being gathered on them — most people quickly agree to the Terms of Service without reading them, after all.

Google has continued to make updates to Android that seek to protect users from too many unclear options while also showing it's taking privacy concerns seriously in the face of increased scrutiny from regulators, and Apple talking up its own security credentials and using them as a marketing tool.

Convergence is inevitable — This change feels more symbolic than anything else. Users of Android 11 will still be able to go into their preferred camera app, take a picture, and then upload it to apps through the gallery in most cases. But the update is another sign that Android and iOS are on a path of convergence. Apple keeps copying customization options like widgets, while Google tightens up security and privacy.

The two companies are meeting in the middle, but Google might find that Apple was smarter by starting secure and opening up rather than opening wild and then locking down later. In other words, Google appears to be taking away whereas Apple is adding.

Where does that leave Android in the end if iOS is able to offer the best of both worlds in a more stable package? Some Android loyalists might be finding a switch to iOS is an even more tantalizing possibility now — they'd even get access to iMessage. But Android will always have its loyalists, not just in the form of those who hate Apple, but from those who simply can't afford or justify the expense of iPhones.