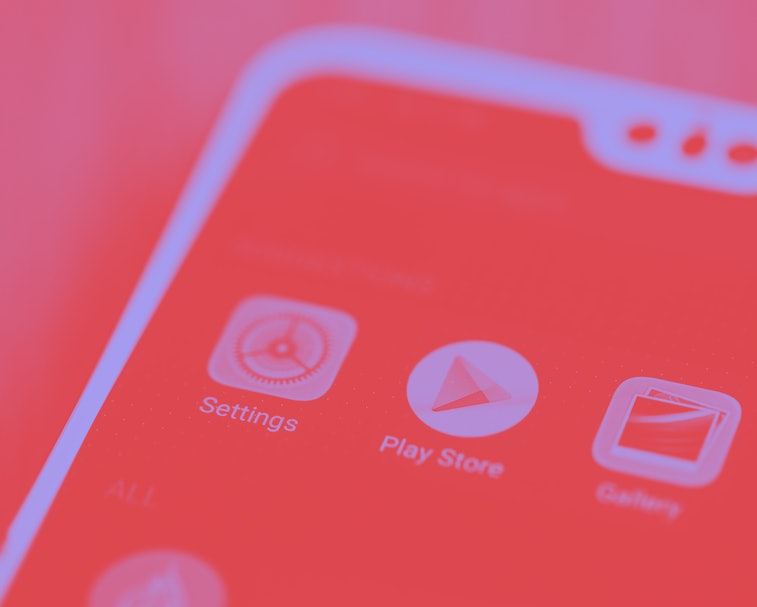 Spam notifications about app updates have come to an end — but only for Android users.

According to Android Police, users began noting back in December that update notifications from Play Store were missing. The issue was reported to be fixed in early December before reappearing later that month. Users assumed it was a bug, but a Google spokesperson confirmed on Tuesday with Android Police that the absence of Play Notifications was intentional. Google has yet to release a public announcement about the change.

What does this mean for Android users? — Previously, Android users were able to turn off or “mute” the Play Store update notifications within Settings. Now, they no longer have the discretion to opt-in to these alerts if preferred — and some Android users aren’t too happy. While Google may see it as a no-brainer to reduce the constant phone reminders, some users saw the benefit in receiving an overview of all of their successfully updated apps.

One user noted: “Since Google is removing the ability to see what has been updated I can no longer keep automatic updates for my apps on. I will be turning the feature off and will be updating manually.”

With the absence of a formal company announcement on the change, it’s unclear if this is a temporary fix or staple for Android devices moving forward. While pointless notifications can be quite a nuisance, giving users the option seems to be the better choice.