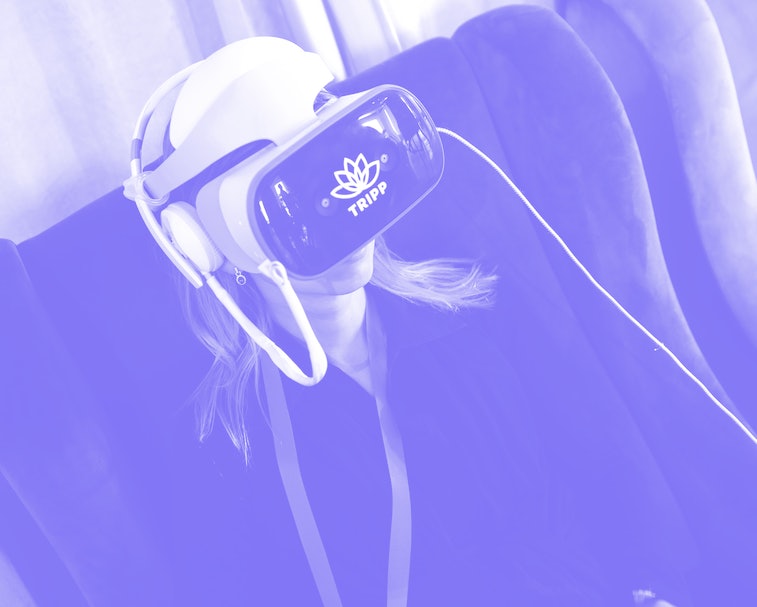 Apple has acquired NextVR, a company that produces sports broadcasts for virtual reality headsets. The company has deals in place with the NBA, Fox Sports, and Wimbledon, among others, and has provided immersive 3D content to companies including HTC, Samsung, and Facebook.

It was first speculated that the acquisition had gone through after NextVR's website was cryptically updated last week to state that the company is "heading in a new direction."

Apple is obsessed with 3D — Apple has long been rumored to be developing its own VR and AR products, with CEO Tim Cook particularly bullish on the latter. Cook has said that he believes augmented reality will soon "pervade our entire lives." NextVR's expertise could be used to produce 3D content for the headsets in-house.

One of NextVR's patented abilities was upscaling content to a high resolution that it said "adds detail, sharpness and enhanced 3D depth to our broadcasts, greatly increasing realism and overall sense of presence.” Apple has invested heavily in its own ARKit platform for developers to create augmented reality apps for iOS that overlay 3D content on the real world through the camera finder. The company is believed to be incorporating a "time of flight" sensor into its next iPhone camera that will enhance the camera's ability to capture depth and render 3D objects. NextVR's technology could potentially help there.

This video demonstrates what NextVR's game highlights look like:

It's been reported that Apple spent nearly $100 million buying NextVR, though it didn't disclose a price and typically never does in acquisitions. That purchase price would be immaterial, however, to the company that has over $200 billion in the bank. This year it has also acquired Dark Sky, a popular weather app for iOS, and Voysis, a startup that makes it easier for voice assistants to understand natural language.

Cook has said he believes AR has the most potential because VR is more of an isolating, captive experience whereas AR could enhance interaction between two people. Both formats have their own use cases, though, and Apple may be developing both experiences.