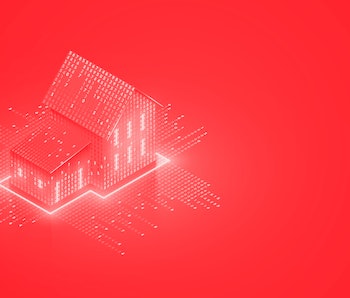 The Zigbee Alliance, a group of companies that subscribe to certain tech standards, has announced that its smart home standards will launch sometime in 2021. Zigbee is backed by some of the world’s biggest tech giants, including the likes of Apple, Amazon, Google, and Huawei.

The group began “Project Connected Home over IP” (CHIP) less than a year ago, in December 2019. The Zigbee Alliance set out to create a unified smart home foundation that could then be built upon by any company to create a healthy smart home ecosystem. And now it’s looking like that goal is nearing fruition.

Where smart home technology was once considered a luxury reserved for the ultra-nerdy, it’s now nearing omnipresence in many parts of the world. But because of that, there are also so, so many varieties of smart home devices, and they often can’t communicate with each other beyond basic recognition. Standardization isn’t just overdue; it’s necessary for the smart home to thrive in the future.

Simple and also very complicated — The task at hand is single-minded and, in that sense, simplistic: create a protocol that can be used by every smart home device to connect to each other.

But getting to that point is anything but easy. Imagine being in a room with ten people speaking six different languages and attempting to find common words by which they could all communicate. That’s the conundrum at play here — hence why more than 145 companies have now gotten involved in the project.

This won’t happen all at once — This week’s announcement also makes a point of laying out which smart technology, exactly, is being targeted by the CHIP program. And the list is long.

To begin with, the CHIP working group is looking at:

So to sum it up: the group is working with basically every type of smart home device.

The working group has made quick progress, it seems; its estimates say now that the CHIP protocols will be ready for a launch less than two years from the group’s formation. If CHIP is successful, it would make it much easier for consumers to create a smart home with their favorite devices from multiple companies.