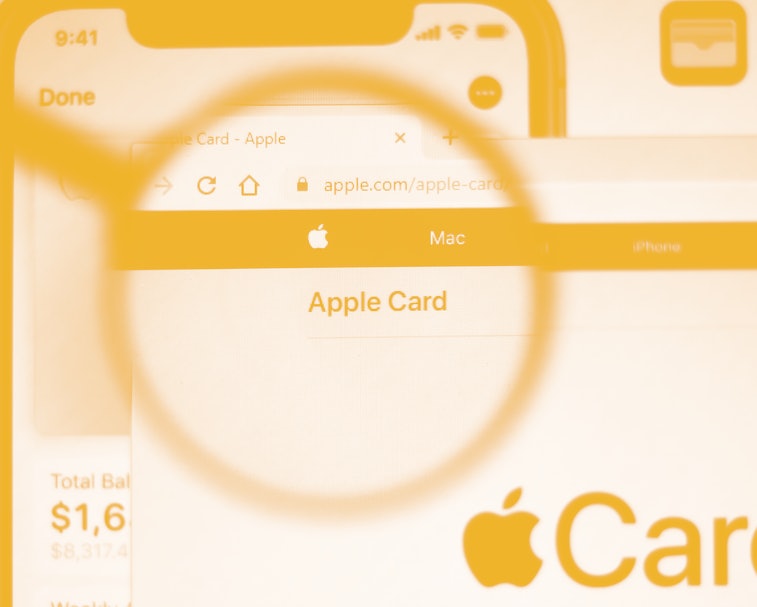 More than a handful of cardholders are reporting that the Apple Card has been removed from their payment method options on Amazon, and attempting to add the card again throws an error message. One user on Reddit reported an Amazon support representative as saying that it had to do with Amazon erroneously interpreting Apple Card numbers as Apple Pay, a payment method that the website doesn't support.

Fix incoming — "Just checked as well," wrote Reddit user duhtr0nx. "My Apple Card has been removed from my Amazon Wallet. Tried to re-add it and getting this error 'There was a problem. We’re sorry, we weren’t able to save your credit card information. Please enter it again or try using another form of payment.'"

But have no fear, soon you'll be able to return to stress-buying things you don't need to cope with the pandemic. Another person who contacted Apple's customer support for the Apple Card was told that the company is aware of the problem and is working to resolve it.

But use a different card — As some have pointed out, if you're making purchases on Amazon, it makes more sense to use the Amazon's own Prime-branded card issued by Chase. That card offers 5 percent back on purchases made on the website, versus the one percent offered by the Apple Card.

Apple's credit card is simpler to understand than competing products because it offers exclusively cash back instead of points, which customers can have a hard time valuing. Apple Card is also deeply integrated into iOS — you can only apply for one from inside the Wallet app, for instance. The company has tried to offer the card to as many customers as possible by giving low credit limits to those with weaker credit scores.

Cardholders can get 5 percent cash back on all purchases made directly with Apple, making it an attractive way to save some money when you're shelling out for an expensive new MacBook. Cardholders can also finance new Apple products using the card, which will split up a purchase into monthly payments.