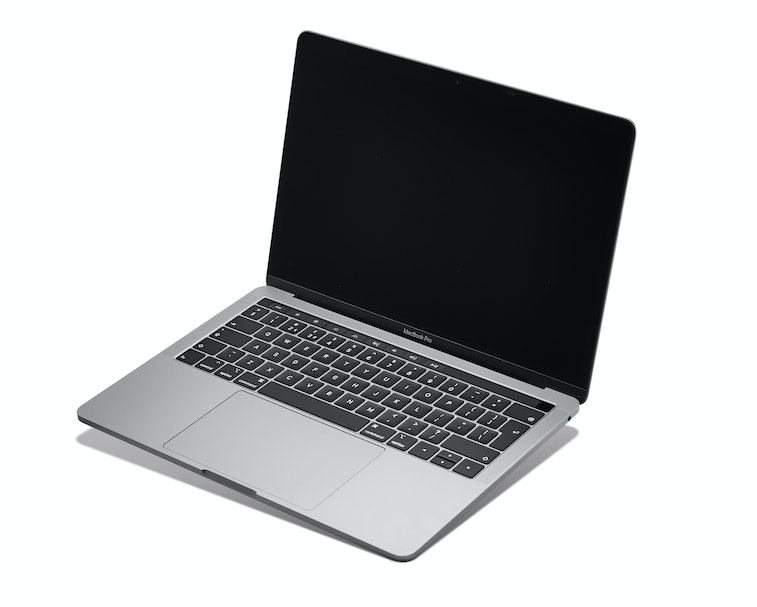 Apple is changing the way MacBooks charge their batteries. In an upcoming version of macOS Catalina, all users will receive a new feature called Battery Health Management that monitors the frequency and duration with which you charge your laptop and adjusts its charging behavior accordingly, tech writer Jason Snell reported. The change is intended to increase the overall longevity of the battery.

Exercise proper battery care — For instance, Snell says that you might be someone who frequently leaves your laptop plugged in and recharged fully. Battery Health Management would recognize that behavior and stop your laptop from charging after it reaches 80 percent. The prevailing wisdom from the scientific community is that charging a lithium-ion battery, like those found in MacBooks, to 100 percent and leaving it there can dramatically reduce the battery's lifespan.

It seems Apple is trying to strike a balance by not cutting off everyone at 80 percent, just those who regularly leave their laptops charging for extended periods of time. It's okay to fully recharge your laptop sometimes, so for those who only do so occasionally, Apple will let them continue recharging to 100 percent as needed. But a lot of people who charge their battery fully may not know that it's bad, so Apple is intervening for them.

Limiting battery charge is common — Apple isn't the only company advising its customers to shy away from charging to 100 percent. Tesla cars, in fact, are limited to a 90 percent charge by default. Toyota limits its Prius to an 80 percent charge. By making this a default setting, Apple is acknowledging that there's some truth to the science and wants to help customers get more life out of their laptops — something that also helps the environment if it means you're landfilling your MacBook less frequently.

Snell says the change will only affect MacBooks with Thunderbolt 3 ports, and Battery Health Management can be turned off if you'd like. Maybe you're embarking on a long trip and want to get every last drop of life out of your computer.