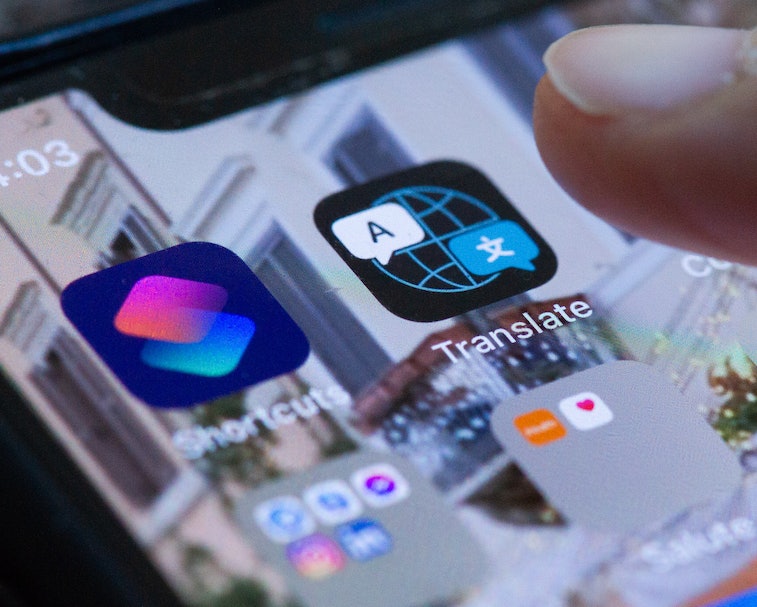 As part of iOS 14, Apple announced that developers would be required to disclose all the data their apps collect directly on their App Store pages using new visual labels. The requirement didn't go into place on day one, however, and now Apple is specifying that developers must provide the information for the labels starting December 8.

These labels will live under a new section called "App Privacy," and indicate whether an app collects certain tracking information like GPS data or a device identifier. If the app collects data that could be tied back to your personal identity, like credit card information, they will also have to disclose that.

Zuckerberg is sweating — Apple already strictly enforces privacy protections in third-party apps, requiring them to request access to location and other information. But the new labels will preemptively inform you what information an app might require for you to use it. If a developer tries to add new data collection to their app without disclosing it on their App Store page, they risk being booted off the platform. Considering that iOS and Android are the two only mobile platforms of note, that would be a big deal.

Apple has ramped up its privacy protections on iOS with the latest version, such as by allowing users to block apps from tracking them for advertising purposes. It also added an indicator light to the status bar that turns on whenever an app has access to the microphone or camera so a bad actor cannot surreptitiously record you.

The company is facing increasing scrutiny for its control over developers, however, with major companies from Microsoft to Spotify arguing that Apple unreasonably harms competition and raises prices by controlling the only marketplace through which iOS users can download apps. It decides unilaterally what types of apps are or aren't allowed.

However, it's hard as a consumer to argue that Apple forcing developers to be more transparent about data collection is a bad thing.