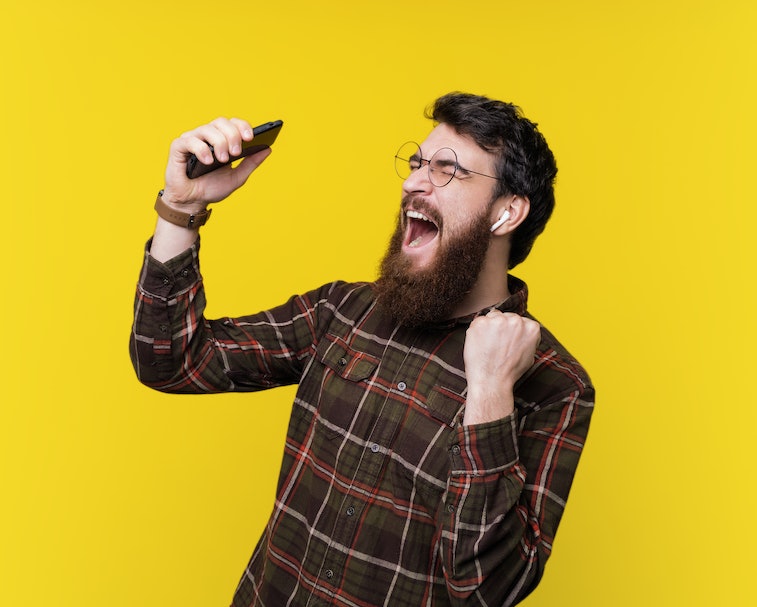 In general, when school is just ending for the semester, I would strongly urge against thinking about Back to School deals. But Apple's latest promotion is so good, you don't want to miss it.

From now until September 29, students who buy an eligible Mac or iPad Pro can score free AirPods. That's a free pair of $159 wireless earbuds to rock with your new computer or tablet or phone.

In the past, Apple has run Back to School promotions that offered free Beats headphones and gift cards for purchasing apps. In my opinion, even though Studio 3 headphones are technically worth more than AirPods, they're meh compared to AirPods. The last time Apple had a super sweet promotion was way back when it handed out free iPod nanos with a Mac over a decade ago.

Eligible devices — Not all Macs and iPads are eligible for the free AirPods. For Macs, you gotta buy a MacBook Air, MacBook Pro, iMac, or iMac Pro. Weird that the Mac mini and Mac Pro aren't on the list. (I guess if you can afford a Mac Pro, free AirPods probably don't excite you.)

The only iPads that qualify are the iPad Pros. Sorry, if you got your hopes up thinking you could buy the cheapest iPad and get free wireless earbuds.

Review: The Zens Liberty charging mat brings Apple's AirPower back from the dead