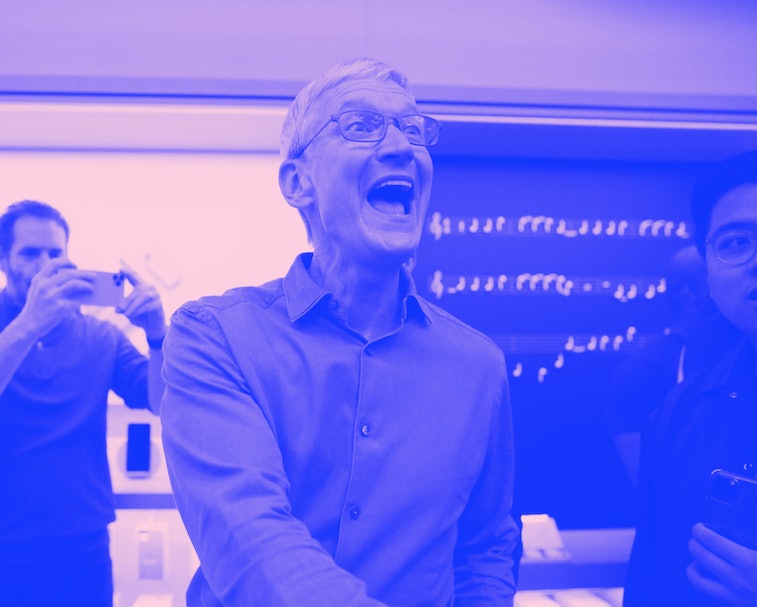 That was fast! A week after the unc0ver jailbreak was made available to unshackle iOS devices, Apple has now patched the vulnerability with today's release of iOS 13.5.1 and iPadOS 13.5.1.

Hailed as one of the biggest jailbreak releases in years, the unc0ver exploited a vulnerability in iOS 13.5's kernel to allow unauthorized code to be executed. The kernel exploit cracked open iPhones capable of running the latest signed versions of iOS and iPadOS, dating back to the iPhone 6S, iPad Air 2, iPad mini 4, and iPod touch (7th-gen).

Don't update (if you like to hack) — In case it wasn't already clear: don't update your device if you're into jailbreaking and modifying the software. Unlike a decade ago when there was rampant jailbreaking, there's no telling when another jailbreak release of this proportion will be available.

Update for security — On the flip side, you should update your device if you value security and privacy above all. While there's little new in iOS 13.5.1 and iPadOS 13.5.1 besides security and bug fixes, Apple does pride itself on making sure your device and data are protected as much as possible.

While jailbreaking gives users the freedom to run arbitrary code on their devices, it potentially exposes them to further security bugs. There's no promise running unsigned code won't lead to background data exploitation unbeknownst to users.

To update your iOS devices go to Settings > General > Software Update. Or you know... don't. It's your device. Do what you want!