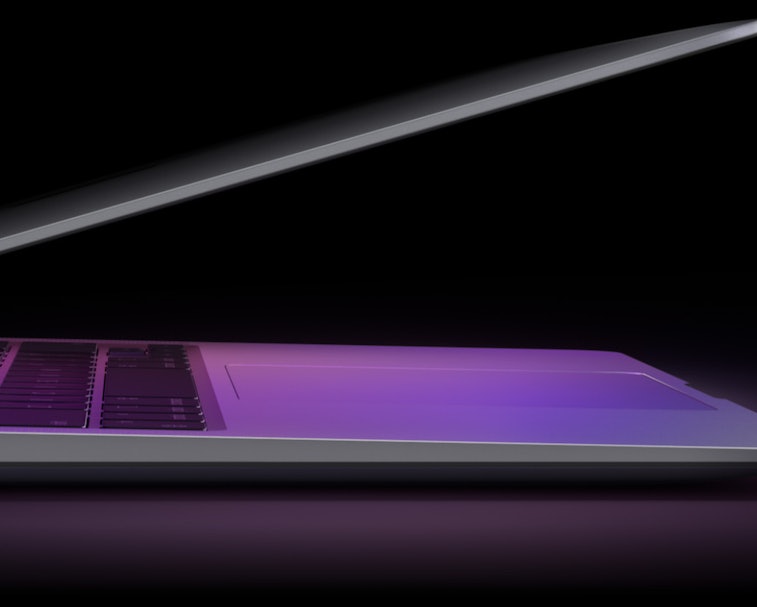 Looks like 15-inch MacBooks could be back on the menu. A recent report from Display Supply Chain Consultants is predicting that Apple is working on a 15-inch MacBook Air that we could see as early as 2023.

The report’s predictions are based on interviews with those in the display industry, but DSCC CEO Ross Young shared some Apple-specific details with 9to5Mac. If the report’s claims are accurate, that means we’ll get a new variant of the MacBook Air since it’s historically been limited to a 13.3-inch display.

A 15-inch option would also slot nicely into Apple’s MacBook lineup, since it currently has MacBook Pros with 13, 14, and 16-inch displays. The last 15-inch MacBook we saw was the MacBook Pro from 2019 that has since been upstaged by the more efficient M1-powered MacBook Pros.

Exact dimensions — Alongside the possible 15-inch MacBook, the report noted that Apple is likely refreshing its current 13.3-inch MacBook Air and introducing a slightly larger iPad model. According to some of Young’s tweets, Apple is planning to expand the 13.3-inch display of the current MacBook Air to 13.6 inches. With the 15-inch model, Young said that the new MacBook display would be 15.2 inches, but would not be miniLED.

TF International Securities analyst Ming-Chi Kuo also riffed on the report, adding that Apple might not even call the 15-inch offering a MacBook Air. Kuo is also predicting that the 15-inch option will go into mass production in the fourth quarter of 2023 if everything goes well and that it would use the same 30W power adapter that the current MacBook Air comes with despite having a larger display.

Waiting game — The industry report serves as a nice teaser as what’s to come from Apple for this year and 2023. Apple held its spring event earlier this month, so we probably won’t get any more details on upcoming products until its fall events. But there’s still hope for some more breadcrumbs at WWDC 2022 in June.