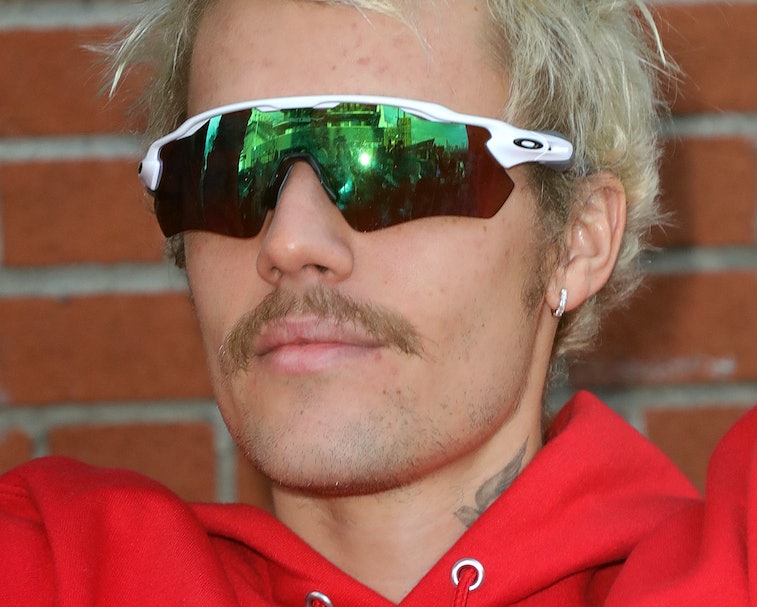 Real-time lyrics arrived on the mobile version of Apple Music late last year, and now the feature is also coming to the desktop version of the app. The feature was spotted on Twitter yesterday on the latest macOS beta, version 10.15.4.

Release notes for the beta confirm the feature by stating: “The Music app now supports time-synced lyrics for Apple Music subscribers.” No word on whether or not it will be available for Windows users.

Lyric synching is the next big thing, apparently — So many music-streamers have dedicated time to asking after the feature that every platform is making it a reality. Spotify just started introducing real-time lyrics to both its mobile and desktop apps. Amazon Music has actually had a similar feature available since 2013.

Real-time lyrics aren’t groundbreaking in terms of user experience, but they’ve now hit the mainstream — which means every music service will feel the need to introduce the feature just to keep up with the competition.

Apple does its own stunts — Because Apple likes to toot its own horn, the company has made it clear all of its lyrics are hand-entered by Apple employees, rather than by a third-party service. Feedback on incorrect lyrics can be sent directly to Apple via the Music app’s Feedback feature.

Right now, TIDAL is the only major streaming service that doesn’t offer any real-time lyrics for its songs. If other services are anything to go by, that will change soon, too.