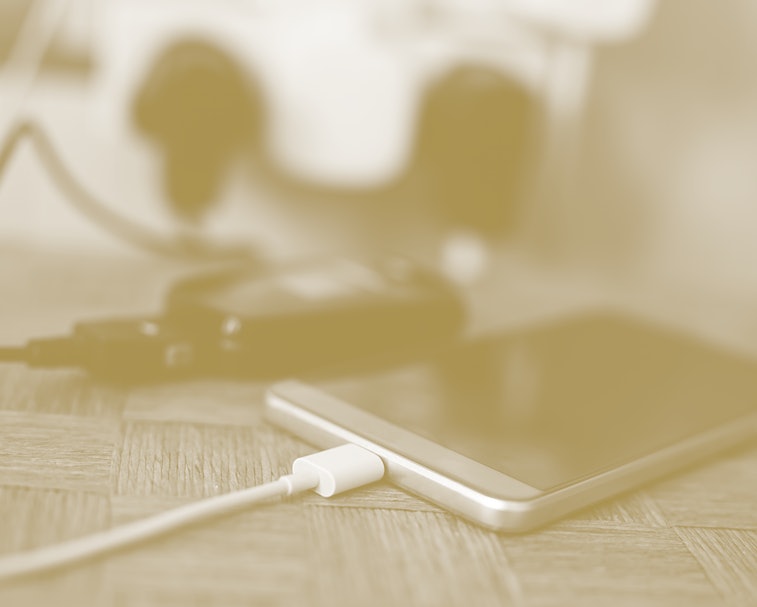 The European Union wants all smartphones to unify around a single charging connector, and Apple isn’t having it. In response to the proposal, the company fired back: “regulation that forces conformity across the type of connector built into all smartphones stifles innovation rather than encouraging it.”

Apple also argued that abandoning the Lightning port in favor of a standard like USB-C would inconvenience consumers, and result in unnecessary waste from people throwing out their Lightning cables and compatible accessories.

Oh, the irony — It’s a rich argument coming from a company that already inconveniences people by forcing them to carry around Lightning cables that work specifically with their Apple gadgets and nothing else. It also fails to address when Apple made the switch from 30-pin to Lightning, and the inconvenience that caused. People can adjust to that switch but not a switch from Lightning to the more accessible USB-C standard?

Adapters aren’t worth it — Apple already uses USB-C as the exclusive port on the latest iPad Pro and Macs, and the standard is being adopted by every other major computer and smartphone manufacturer as well. It’s great because it's reversible and can handle power, data, and video on a single cable. Lightning is smaller and frees up more space inside the iPhone for other components like a bigger battery, but is that a worthy “innovation”? Is a need for adapters and dedicated Apple cables really innovative? And don't unnecessary adapters produce waste?

There’s a theory that perhaps Apple continues to use Lightning in the iPhone because of the money it makes from licensing the standard to third-party accessory makers under its “Made for iPhone” program. It has control over what can connect to its devices and makes money off all of it. The removal of the headphone jack also pushed consumers to buy the pricey new AirPods as few headphones featured Lightning cables. I’m not sure if these theories are on the money but they seem like reasonable explanations.

If USB-C is good enough for the iPad Pro and Mac, it should be good enough for the iPhone. Apple doesn't have much to stand on saying its Lightning cable is better or more innovative than USB-C (a standard it helped develop, by the way). And consumers will be better off with an open standard.