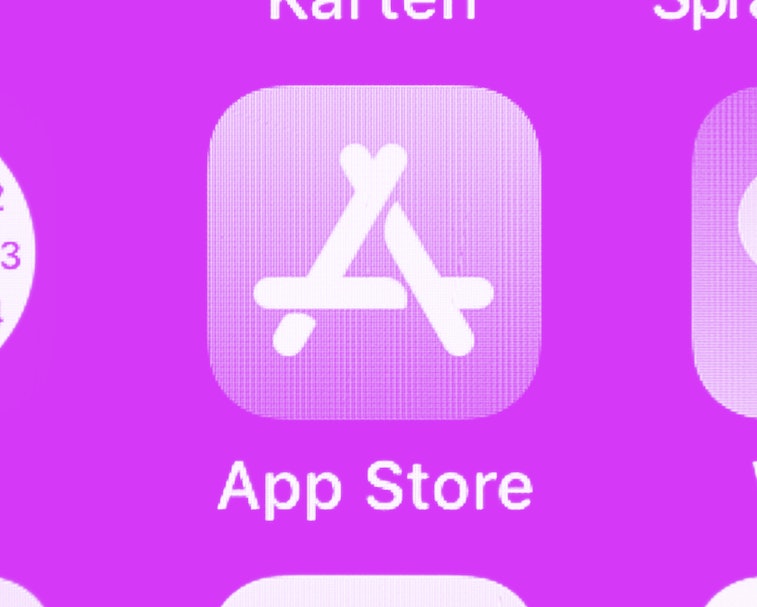 "It takes significant resources behind the scenes to ensure these bad actors can’t exploit users’ most sensitive information, from location to payment details," Apple said in a blog post.

Besides rejecting apps, Apple removed over 250 million reviews in 2020 for concerns they could be artificially boosting questionable apps. It also claims it protected customers from more than $1.5 billion in potentially fraudulent transactions.

Apple v. Epic — The data is being released as Apple defends itself in a legal battle against Epic Games, the creator of Fortnite. That company argues that Apple’s commission of up to 30 percent on all in-app purchases is excessive and more than it needs to cover its costs. Apple says it’s necessary to cover the costs of moderation, which the new numbers are supposed to support.

Developers cannot offer their apps outside the App Store, though, meaning they either pay up or are barred from offering their services to users of iPhones and iPads. That’s exactly what happened to Epic last year when it tried to bypass the App Store’s fees and consequently saw its games swiftly kicked from iOS.

Apple doesn’t even let developers tell their users that certain purchases can be made outside the App Store. Spotify informs new users that they cannot subscribe through the iOS app, but it can’t tell them that they can do so through the web browser. Because of that, it finds itself at a disadvantage to Apple’s competing services, Apple Music.

Spotify has argued that Apple is acting in a way unfair to competition, something the European Union last week agreed with in a preliminary finding.

Something’s gotta give — Apple has developed a great brand synonymous with safety and privacy. It’s true that the App Store is a generally safe place to find new apps. But developers are dependent on Apple and becoming resentful of its strict control and fees. Considering the current antitrust climate in which Big Tech is seen as having too much power, it seems inevitable that something will have to give.

Some want Apple to open up iOS to alternative stores — if Apple’s so confident in its brand, people will stick with the App Store. Or maybe its moderation argument is good enough that it will be able to get away with smaller concessions. Long-time Apple blogger John Gruber has said Apple could avoid bigger antitrust problems by dropping that prohibition blocking developers from sending users outside the App Store to make purchases. But for Apple, that would mean not only lost revenue, but potentially, losing face.