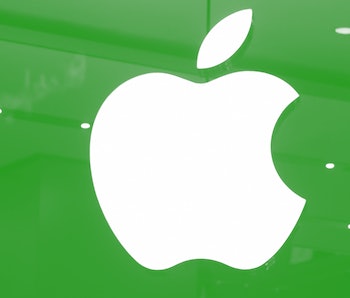 The "AirTag" trademark has been acquired by Apple, RBC reports, after striking a deal with an RFID technology company based in Russia. ISBC sold the trademark to Apple, which is likely to use it for an upcoming product. The rumor mill suggests Apple will release an item-tracking device.

What does it mean? — It doesn’t guarantee Apple will use the name, but all signs indicate that it will happen. ‘AirTag’ surfaced in iOS 13.2 earlier this week. Production should be finished at this point, and now it’s only a matter of Apple announcing the item tracker.

When it’s official, expect the AirTag to carry a modest price tag encouraging customers to purchase multiple units at a time.

Track this, track that — Built as small, round circles, these item trackers are expected to attach to other items for simple locating from Apple’s connected devices. You’ll be able to launch the Find My app on an iPad, iPhone, Mac, or Apple Watch to see real-time locations.

Apple could use nearby iPhone owners to locate the AirTag, too. iOS 13 contains some code that hints at a crowdsourcing-inspired feature. Any iPhone that’s close to the AirTag might transmit a beacon to relay its location to the original owner of the item.

The AirTag should also tap into the iPhone 11 and 11 Pro’s U11 chip for enhanced indoor tracking.