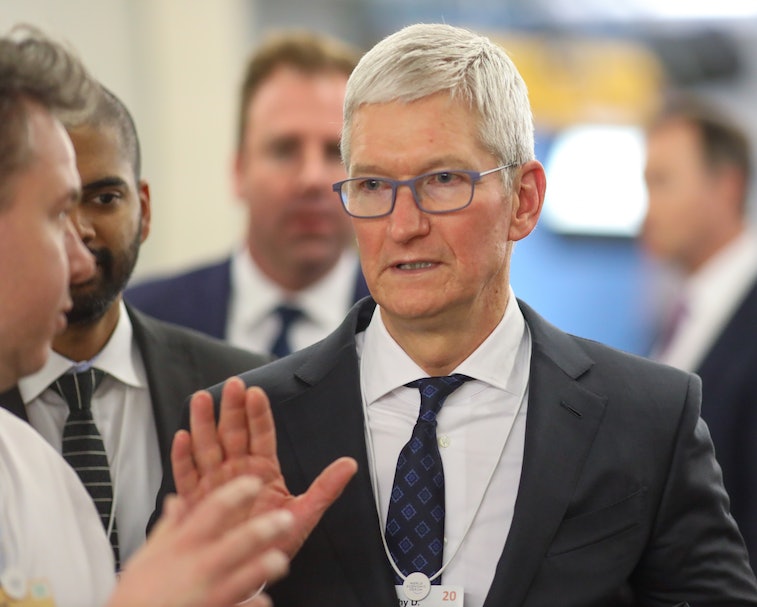 Apple still says it’s never forced old iPhones to slow down in an effort to sell its newer models — but the company is paying for the problem nonetheless. Years after litigation began over the issue, Apple has agreed to pay consumers $25 per iPhone affected by the problem, with a minimum total payout of $310 million. The company could end up paying close to $500 million total.

Sure, $500 million is a lot of money to the average iPhone user reading about the case. But it’s basically pocket change for Apple — a company that’s worth over a trillion dollars.

Lawyers say the payments of $25 per iPhone are about all that could be expected from such litigation.

Apple will barely feel this — Apple has agreed to pay consumers back in some way for the problems faced by users of older iPhones. But that doesn’t mean the company feels any remorse for its actions. Apple has blamed the slow-down on temperature changes and high usage. It’s also made sure to mention that its engineers fixed the problem quickly once the company became aware of it.

At most, Apple will pay $500 million to settle this case — less than .04 percent of its total value. So while consumers will make a whopping 25 bucks from the deal, the total amount won’t be enough to stop Apple from repeating its past mistakes in the future.