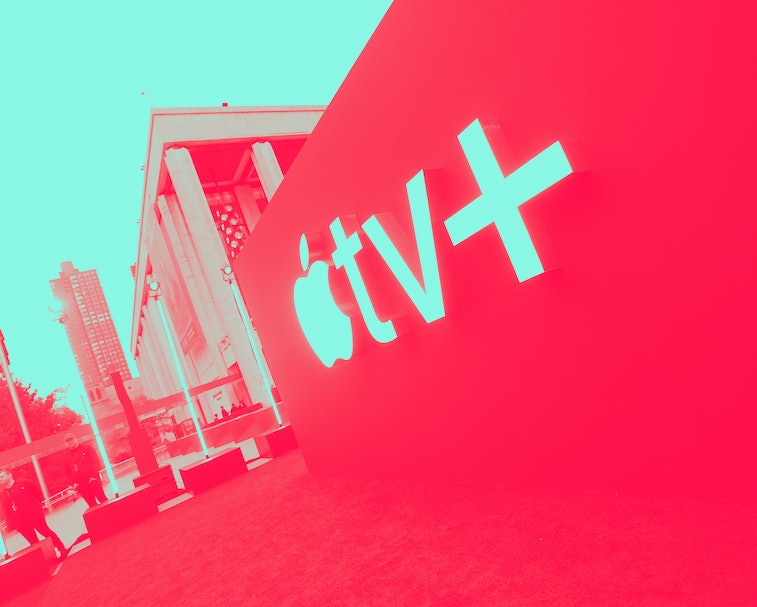 It was only a matter of time: Apple is apparently planning to launch its own augmented reality (AR) content for Apple TV+ within the next year, according to Bloomberg. While details are vague at the moment, it sounds like the new features actually hint at something even larger for the company: the release of both an AR headset and standalone eyewear within the next few years.

Slowly advancing towards augmented reality — Apple has inched towards more integrated AR capabilities over the past few months, most recently with its newest iPad Pro including a LIDAR sensor for just such uses. In an attempt to keep customers interested in Apple TV+, the company reportedly will soon begin rolling out essentially “bonus content,” as described by The Verge, that can be enjoyed during the company’s original programming. Many Apple TV+ users are still enjoying the streaming service for free, a perk from buying a new Apple product within the past year, so the idea is to entice people to re-up for paid subscriptions with a mix of new original content and, now potentially, AR add-ons.

“Someone watching a moon-walking scene in the Apple show For All Mankind might be able to see a virtual lunar rover on their device’s display, seemingly perched atop their living room coffee table,” explains the Bloomberg article. The AR updates were supposedly scheduled to debut earlier this year, but got delayed due to COVID-19’s... everything. Bloomberg also notes that these plans could actually end up being scrapped entirely, so there is a chance we won’t see Apple’s bigger AR plans for at least a little while longer.

Don’t bury the LIDAR-enabled lede — As we mentioned earlier, however, the real news here is that Apple’s plans for wearable, AR-enabled technology might just be around the corner for consumers. The upcoming products will be marketed for gaming, video meetings, and streaming entertainment akin to its potential Apple TV+ plans, with an eye (get it?) at hitting markets between 2022 and 2023. Until then, the company reportedly is still exploring an AR companion rollout for its streaming service as a way to retain subscribers and increase interest in the burgeoning tech.

Even if these AR additions are scrapped in the end, it’s clear that the technology is something Apple intends to expand upon in the coming months and years. Just don’t expect an AR-related Fortnite content on your iPhones anytime soon. Until then, at least we’ve got that weird, floating, egg-shaped store in Singapore to puzzle over.