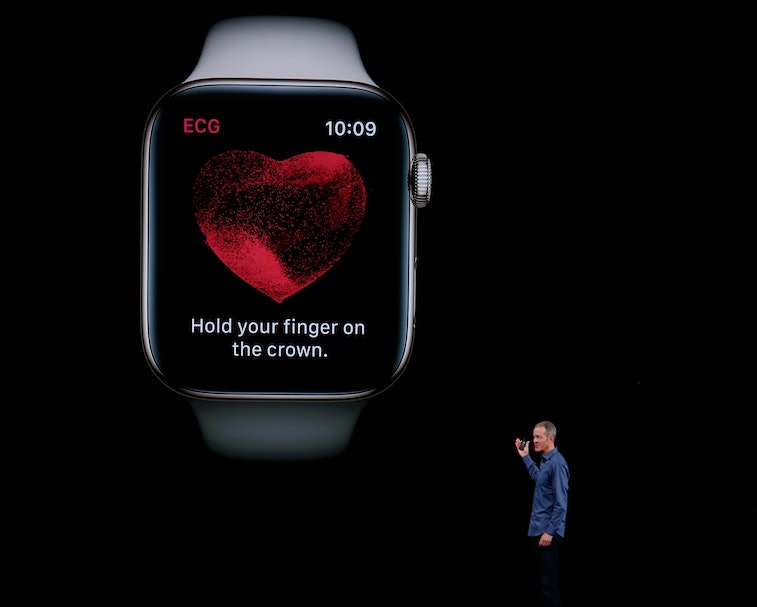 Apple has released a software update for the Apple Watch that addresses a strangely specific geographic bug.

Weird but okay — According to the company’s release notes for watchOS 6.1.3, the update fixes an issue that prevented irregular heart rhythm notifications from “working as expected” for Watch owners… in Iceland. It’s unclear exactly what the issue was, and Apple’s note doesn’t offer specifics:

This update includes improvements and bug fixes, including a fix for an issue that prevented the irregular heart rhythm notification from working as expected for Apple Watch owners in Iceland.

The latest Apple Watch includes some advanced health features — Like an ECG app that measures your heart rhythm using the built-in electrical heart sensor, but Apple doesn’t offer them to owners worldwide. The company has to deal with the regulatory approval process for medical devices in every country where it wants to offer such health features. Apple currently only lists 32 countries as supporting the ECG function.