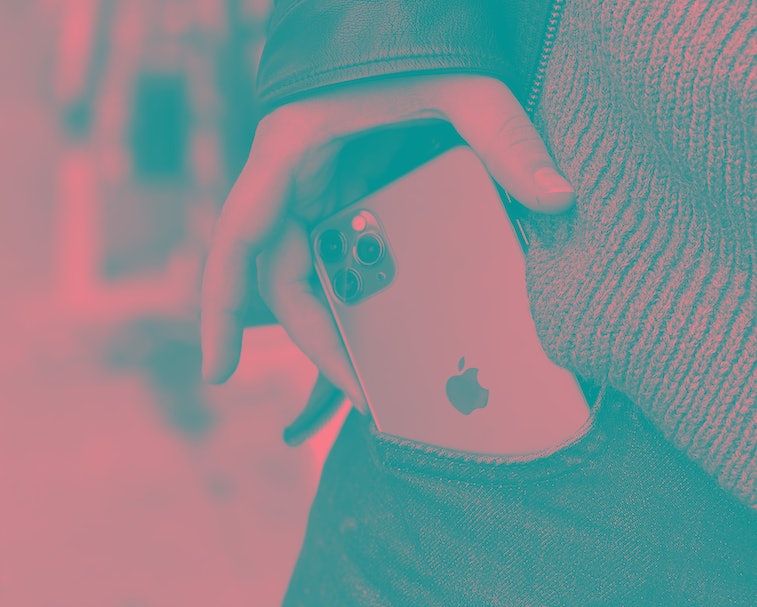 Apple's next-generation iPhone could feature sensor-shift image stabilization, it emerged Monday, a feature that could help the device take sharper photos than ever.

In a note seen by MacRumors, analyst Ming-Chi Kuo claimed the company could bring the technology to the most expensive model of iPhone set to launch later this year. While the iPhone 11 Pro offers optical image stabilization on the telephoto and wide lenses, it doesn't offer this feature on the ultrawide lens. Sensor-shift stabilization, which moves the sensor instead of the lens to help steady shots, could solve the issue.

The move could act as a first step towards bringing the feature to more models, Kuo explained. While only the 6.7-inch model is expected to receive the feature this year, previous rumors suggest Apple will release four new models. This includes a 5.4-inch device and two 6.1-inch devices. Kuo claimed sensor-shift could come to two to three iPhone devices by 2021.

It could also act as a predecessor to even more impressive features. Kuo wrote that at least one iPhone in 2022 could feature a periscope lens, similar to the Huawei P30 Pro that offers a 5.0x optical zoom in a thin body. Apple refers to its current triple-camera setup as offering 0.5x, 1.0x and 2.0x optical zooms.

The 6.7-inch model is expected to be Apple's largest iPhone ever, meaning those that want Apple's best camera features may have to put up with a giant screen whether they want it or not.

It wouldn't be the first time that Apple has made such a move: the 5.5-inch iPhone 6 Plus in 2014 featured two camera lenses while the smaller 4.7-inch iPhone 6 offered just one, a pattern the company continued with the next two iPhone releases. The iPhone 6 Plus and 6S Plus also featured optical image stabilization, a feature missing from the smaller devices.

Other rumored features for Apple's next lineup include a rear-facing time-of-flight sensor, which could measure the distance to objects to offer more accurate bokeh in Portrait Mode. The company has offered a similar feature for the front-facing camera since the iPhone X in 2017. The fourth-generation iPad Pro that launched last week includes a rear-facing lidar sensor, which Apple markets as offering better augmented reality features.

The release date for Apple's next flagship iPhones is unclear. Apple has typically held an event in September to detail its new lineup, but in the case of the iPhone X, it didn't launch for another two months after the event.