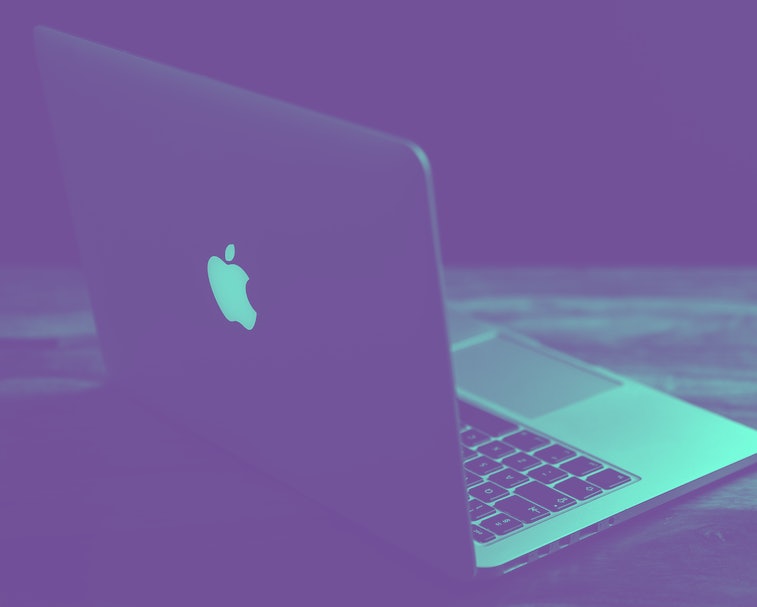 Apple’s first line of computers with its house-made M1 chip is blazing fast — and, if user reports are to be believed, they’re somewhat self-destructive, too. Quite a few M1 Mac owners have come forward with concerns about solid-state drive (SSD) health readings in the last few weeks, writing about their issues on social media and various tech forums.

The problem seems to be somewhat widespread, which is concerning, to say the least. Solid-state drives have limited lifespans — and, as some users have rightfully pointed out, you can’t just open up your MacBook Pro and replace the SSD when it dies.

In the most severe cases, users have reported that 10 to 13 percent of their SSD’s total bytes written (TBW) — a value that refers to how much data an SSD can write before giving out — has already been utilized. That’s absolutely ludicrous for a brand new machine, especially one as top-tier as an M1 MacBook.

It’s unclear whether this issue is related to the M1 machine’s hardware or some sort of software bug. Either way, Apple’s going to need to address this quickly, or it’s at risk of this turning into a full-blown scandal in the future... and one that could result in costly repair or replacement campaigns.

Um, yikes! — Flash memory’s biggest limitation is its built-in lifespan. In a well-built computer system, a modern solid-state drive can last years and years with no problem — if the SSD is writing too much data, though, it’s liable to just kick the bucket one day unannounced.

At the current write rate, these M1 Macs are showing lifespans of less than a year. By Twitter user @marcan42’s calculations, it’s possible his solid-state drive won’t even last through the rest of 2021.

Reality is hitting hard — There’s no doubt in our minds that Apple’s M1 is a truly impressive chipset with far-reaching implications for the consumer computing industry. But it is also Apple’s very first stab at this, and, like any first-round product, it’s bound to have some kinks to work out.

The real test for Apple is how well it will be able to update and support its computers as these problems arise. With the arrival of M1-focused malware, for example, Apple will need to tighten its operating system’s security.

There’s some urgency to this SSD issue; the longer Apple takes to diagnose it and release a fix, the worse off those affected will be.