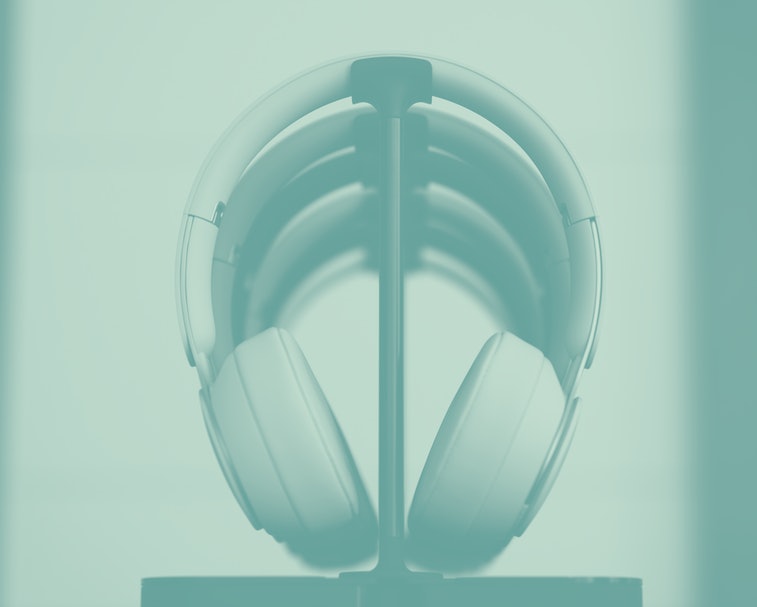 Apple might release a set of over-the-ear headphones in the next few months, according to listings made in Target’s product database. The listings are for a product called “Apple AirPods (X Generation),” and early speculation says the product might come in three different colors. The mysterious product is listed at $399.

Apple has been making headphones for a long time now, but the success of the Airpods Pro might have the company looking for its next big product. And if the headphones are well-made, they could definitely be a hit.

Not guaranteed, but likely — The Target database placeholders are by no means a guarantee that this product will ever see the light of day. But, as AppleInsider reports, these placeholders often mean products will ship within the month. Placeholder names aren’t usually accurate, but sources at Target say the prices often are.

A long-standing rumor — Whisperings of Apple-branded over-the-ear headphones have lived across the internet for a few years now. Bloomberg reported in early 2018 that the headphones were due for release that year — but the outlet later reported they’d been delayed indefinitely due to “developmental challenges.” Apple analyst Ming-Chi Kuo most recently predicted the headphones would be released in the first half of 2020. Target’s placeholders are the closest we’ve come to confirmation yet.

Apple’s next hit — Apple is making bank from its headphones. Last year, Apple sold nearly 60 million AirPods — which amounts to about $4 billion in revenue during Q4 of 2019 alone. It only makes sense for Apple to capitalize on the success of its headphones by expanding its offerings.

A $399 price point would place Apple firmly in the middle of the pack amongst competitors. If Apple can design over-the-ear headphones as well-crafted as the AirPods Pro, the product would be a sure hit.