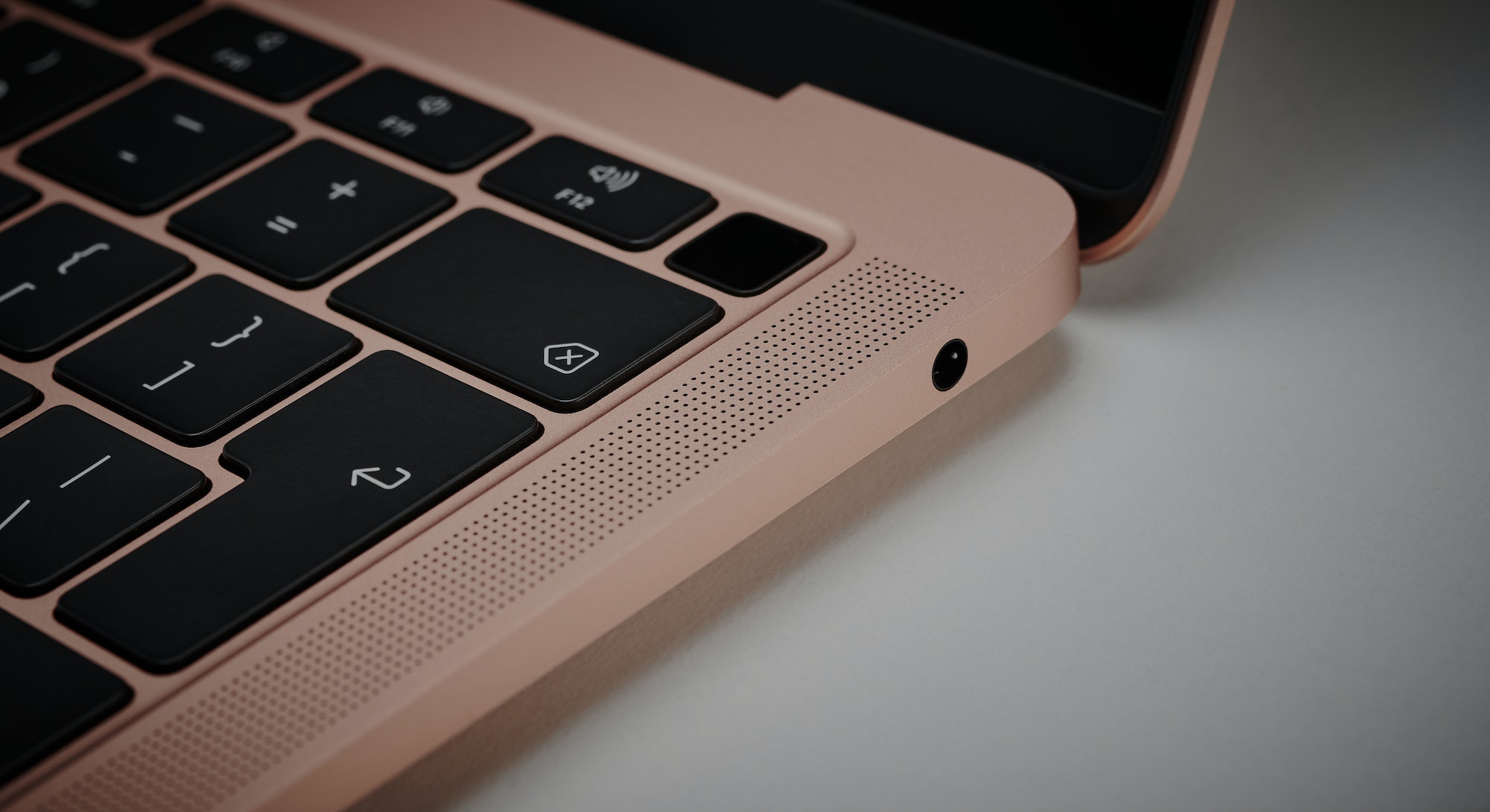 Apple released its final Intel-powered MacBook Air in 2020 only months before the M1 version. Besides the new processor, which is kind of a game changer, both share nearly identical specs. The M1 MacBook Air inherited its predecessors' improved features like the Magic Keyboard and Bluetooth 5.0.

On the outside, the two computers are identical, sharing the same tapered lightweight body that weighs under 3 pounds.