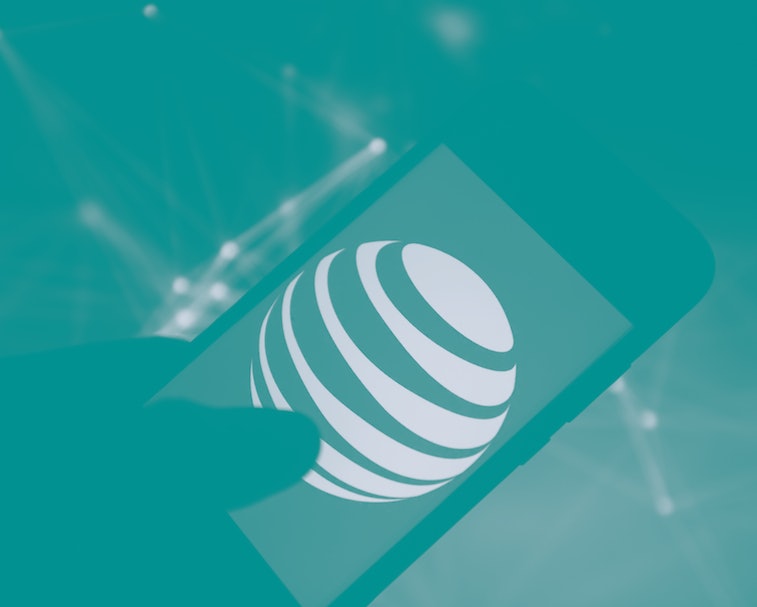 AT&T now offers low-band 5G service in 19 cities across the U.S., with its faster mmWave network live in 25. Thus far the carrier only sells one phone that can take advantage of 5G, the Galaxy Note 10 Plus 5G.

Slow versus fast 5G — Like the other major carriers, AT&T is rolling out 5G using a mix of spectrum that offers varying speeds. “True” 5G refers to mmWave technology that can reach theoretical speeds of up to 10Gbps. That tech struggles to penetrate walls or extend long distances, so many nodes are necessary to truly take advantage of it. The low-band spectrum AT&T is talking about today is more reliable but offers slower theoretical speeds.

2020 is the year to watch — None of this is terribly important right now since most people cannot access 5G yet, but things should get more interesting in 2020. The carriers have been pushing a constant drip of press releases as they turn on 5G in progressively more cities in anticipation of new consumer demand for the technology. In particular, Apple is expected to release new iPhones next year with 5G support. T-Mobile recently turned on its 5G network and claims it can reach 200 million Americans, although again this is low-band 5G.

The faster speeds and lower latency offered by 5G are expected to unlock a lot of potential, though BuzzFeed News recently reported that the radio frequency it uses could interfere with weather satellite forecasts.