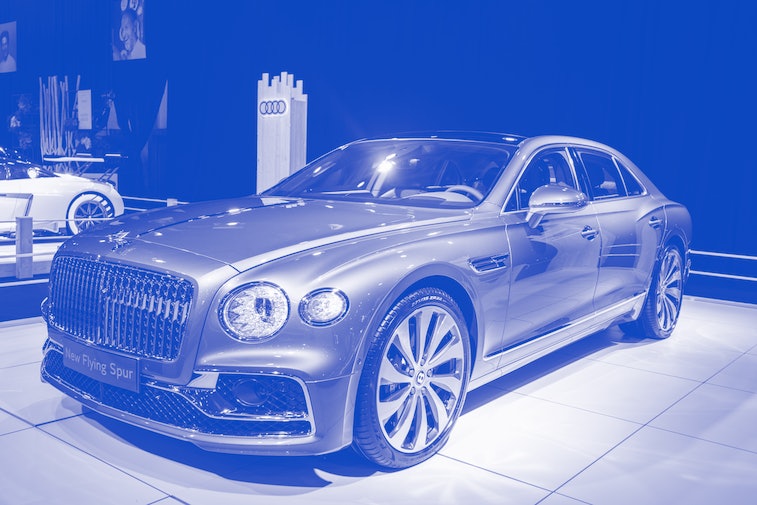 With electric vehicles finally cementing their place as the heirs apparent to gasoline-powered cars, it was only a matter of time before the uber-luxury brands hopped on the bandwagon. Recently, Bentley revealed its plans to have a new model ready for market by 2026 that will not only use an electric motor instead of an internal combustion engine, but will take another step towards eco-friendliness and sustainability by ensuring that motor is free of any rare-earth metals.

In a statement released last week, the British-based company explained that it would soon launch a three-year study into developing vehicles featuring a fully electronic, recyclable axle that requires zero costly rare-earth magnet designs. Bentley Motors also aims to begin introducing hybrid versions of its existing models by 2023, starting with the Betayga SUV.

A rare-earth revolution — Rare-earth elements have long been a bane to both car manufacturers and environmentalists, as they are often necessary within electric vehicle motors, but are not only immensely costly to procure, but straight-up awful for the planet, as well. While Bentley — by design — doesn’t account for a large portion of the standard transportation market, advancements in any kind of EV that doesn’t necessitate rare-earth magnets would represent a huge stride within the industry. Its e-axle powertrain could also inspire other automakers to follow suit.

Speeding up to the competition — Bentley joins an already crowded upper-tier market for EVs, with BMW seeking to introduce 20 new models by 2023 to compete with Tesla, which has rapidly overtaken it to lead the charge in the race towards electrification. Other luxury car makers like Mercedes-Benz and GM's Cadillac are also working on their own EVs and the next few years are going to see dozens coming to market. None of those, though, are in Bentley's league when it comes to luxury. But if you want that, you can always turn to Zero Labs, which will build you an electrified vintage Land Rover or Ford Bronco for the princely starting price of $180,000.

At the other end of the spectrum, startups like Canoo are seeking to introduce rentable EVs into the marketplace and already attracting the attention of companies such as Hyundai. Meanwhile, the folks at Kia are reportedly developing an electric car that will be able to charge in under twenty minutes. All of this bodes well for the EV industry broadly, if not for Tesla specifically.