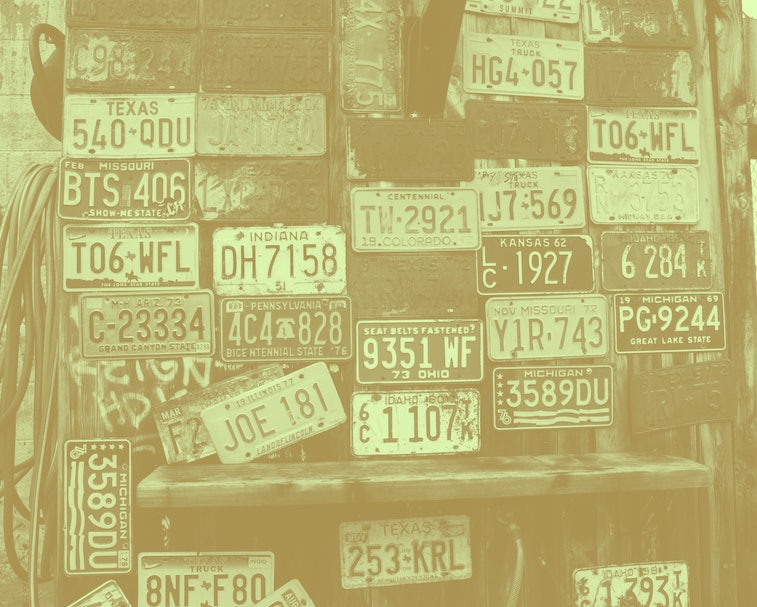 The purported point of this controversial technology is to maintain a database of vehicular registration plates along with other corresponding information for law enforcement agencies to use. But questions about data retention and monitoring have long unsettled activists as they believe the sustained collection of such information severely hurts people's right to privacy.

To address some of those concerns, at least 16 states in the country have statutes in place for the use of this data but, according to Weiner, the handling of ALPRs in the state of California is creating a nightmarish situation for anyone invested in protecting their identity.

The findings — The audit states that the LAPD's use of ALPRs fell remarkably short of protecting driver privacy as far as who gets to access and view this information. It also found:

In Weiner's words — The Californian legislator stated, "The audit findings are deeply disturbing and confirm our worst fears about the misuse of this data.

"ALPR data should be used only in narrow circumstances," Wiener added. "What we’ve learned today is that many law enforcement agencies are violating state law, are retaining personal data for lengthy periods of time, and are disseminating this personal data broadly."

Weiner says this is "totally unacceptable," and that he's drafting legislation to put an end to the questionable practices.