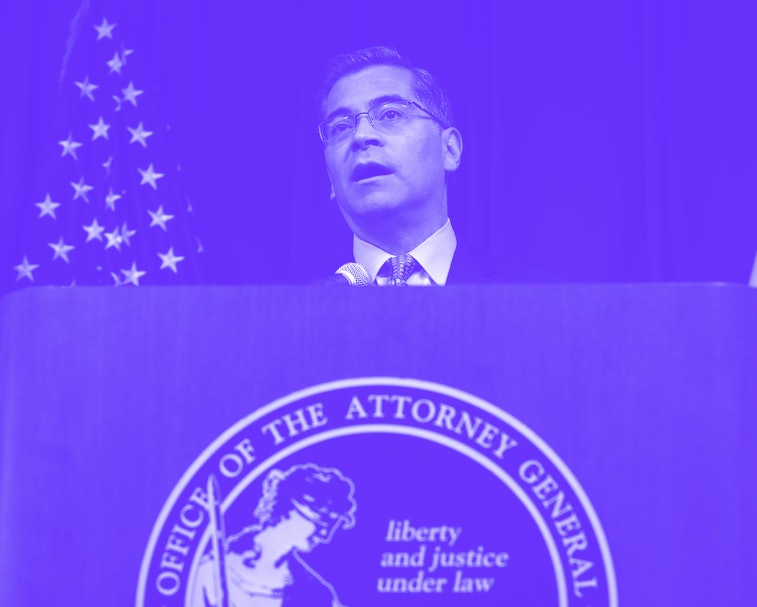 California's Attorney General, Xavier Becerra, confirmed on Twitter on Wednesday he will not appeal the proposed merger of T-Mobile and Sprint. This means the deal could close by April 1. The decision not to appeal the case arrives after both telecommunications giants assured the state of California that the merger would create affordable mobile plans as well as local jobs. California has had to grapple with the potential implications of the deal in the same way the state of New York, which initially opposed the transaction, did. Ultimately, though, a United States district judge in the Empire State ruled in favor of the deal.

What the California AG says — In an official statement, Becerra announced, "Our coalition vigorously challenged the T-Mobile/Sprint telecom merger over concerns that it would thwart competition and leave consumers with higher prices." He added:

We took our case to court to ensure that, no matter its outcome, we'd protect innovation and fair prices. Though the district court approved the merger, its decision also made clear to companies that local markets matter in assessing the competitive impact of a merger and that no one should underestimate the role of state enforcers. Most importantly, today's settlement locks in new jobs and protections for vulnerable consumers, and it extends access to telecom services for our most underserved and rural communities.

California's demands — The decision not to appeal the case comes with certain demands. T-Mobile and Sprint will have to make low-cost plans available in the state for at least five years (including a 2GB, high-speed data plan for $15 per month.) Both networks will also have to ensure that Californians will be able to access recently-activated T-Mobile plans for at least five years.

Additionally, T-Mobile and Sprint have to ensure that the merger will create at least 1,000 new jobs in the state and reimburse it — and its coalition partners, who sued the networks last year — up to $15 million for merger-related litigation costs.

All of which sounds good on paper. But it may well take a few years before the true effects of the merger are felt. With the provisions of the merger only temporary, what looks like a decent deal for consumers now could still turn into a bad one a few years down the road.