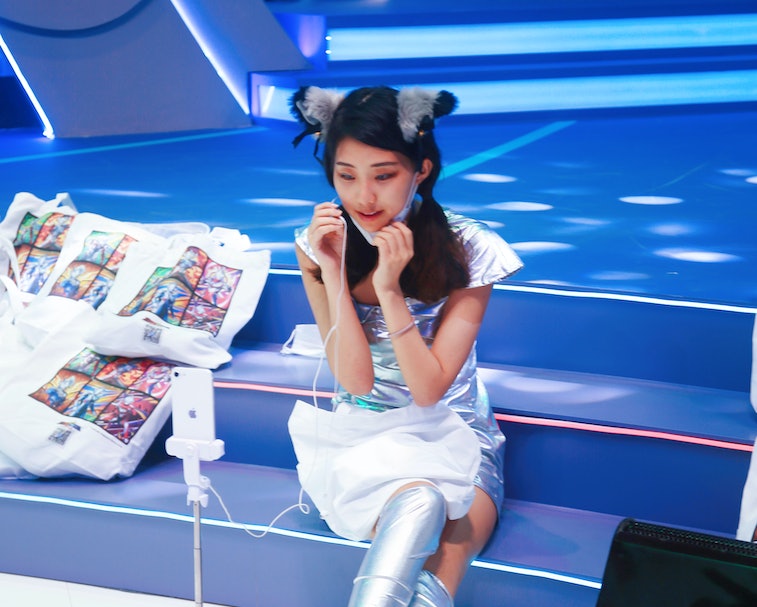 TikTok is doing something in China that would be unheard of in the western world: it’s limiting how much people can use its app. Parent company ByteDance this weekend announced rules that will limit the use of its platform to 40 minutes per day for anyone in China under the age of 14. The new rules come amid a broader crackdown on tech by China’s government.

As part of the new rules, users under the age of 14 will only be able to access the app, called Douyin in China, between 6 a.m. and 10 p.m. Douyin is nearly identical to TikTok, but moderation is understandably much more strict. Anything that’s politically sensitive to the Chinese Communist Party, for instance, is blocked, and users must provide their real names in order to register an account.

A mixed bag — It might be a good thing that young users are having their TikTokking time curtailed, even though the means of doing so — a dictatorial regime — are fraught, to say the least. The research is clear that social media causes mental health problems in young teens, who can suffer from confidence issues, and TikTok has concerned parents across the globe as it’s rocketed past a billion users globally (when you include Douyin’s users). The app is known for hosting questionable, sometimes just plain weird, content, and it’s hard for parents to know what their kids are watching as the algorithm is constantly serving up new content and trying to adjust what it shows users so that they keep watching.

Tech crackdown — China’s Communist Party has railed against internet addiction of late, while also cracking down on tech companies, some of which it seems concerned are getting too big to control. ByteDance became one of the world’s most valuable startups on the back of TikTok’s rise, and you’d think China would view its success as a win. But moves by the government to curtail the power of tech companies there show the interests of party leadership come before all else.

It’s speculated that decisions like breaking apart Ant Group, a major financial tech company in China, were made in part out of fear that these dominant tech companies could be a threat to the nation’s leadership. The CCP maintains power through control, and so services not under its purview must be reigned in. Through its company Alipay, Ant Group offered loans to Chinese consumers based on AI analysis of their eligibility, but China has been pushing its own “social credit” system in order to dictate citizens’ lives and promote so-called good behavior.