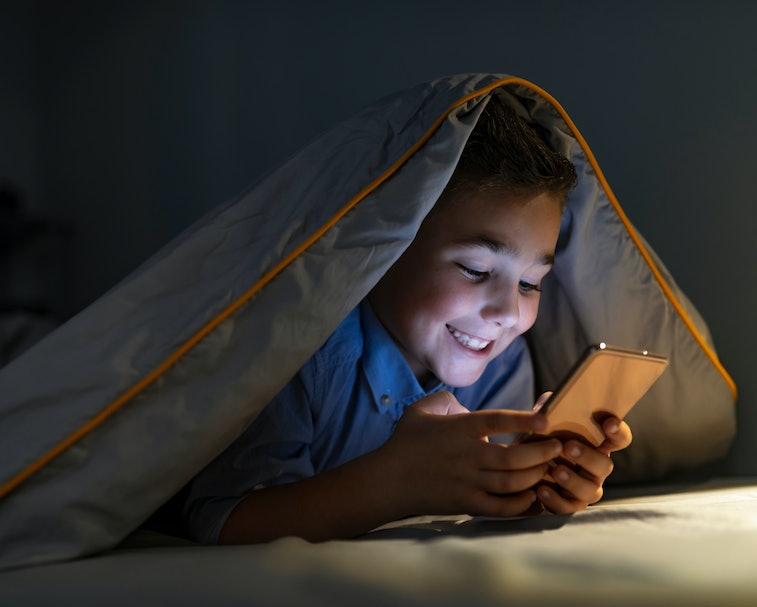 Tencent, the Chinese-based tech giant responsible for games like the world’s most popular multiplayer online battle arena (MOBA) title, Honor of Kings, announced a new, time-based facial recognition software earlier this week aimed at curbing adolescent video game addiction and underage users posing as adults. As of yesterday, anyone attempting to play one of over 60 Tencent titles more than a certain amount of time between the hours of 10 p.m. and 8 a.m. will trigger a facial verification system to determine a player’s age.

“We will conduct a face screening for accounts registered with real names and that have played for a certain period of time at night. Anyone who refuses or fails face verification will be treated as a minor, included in the anti-addiction supervision of Tencent's game health system and kicked off the line,” reads the company’s press release, while also noting more games within the company’s portfolio include the “Midnight Patrol” feature in the weeks and months ahead.

Because nothing puts our fears of encroaching surveillance state tech at ease like sarcastic corporate announcements aimed at minors.

China’s embrace of facial recognition tech continues — Look, we’re not saying kids shouldn’t perhaps be playing video games less than they do currently, but there are undoubtedly less invasive ways to enforce the idea.

Unfortunately, China has been all-in on facial recognition lately, from testing the software out in prisons and private businesses to straight-up racist profiling for political purposes. In the case of Tencent, the company reports that as of last month, “an average of 5.8 million accounts have triggered facial recognition verification during the login process and 28,000 accounts during the payment process every day.” Yes, every day. And just think of all the aggregate data the company has been able to collect in the process.

But don’t think that we’ve got it much better over here, though. While it’s probably unlikely we’ll see this kind of parental control roll out in the States in the near future, that hasn’t stopped all manner of police experimentation with facial recognition tech, occassionally to some very disastrous results.

That said, you can bet if an American company finds a way to monetize such a feature, it’ll roll it out. For now, though, keeping kids online whenever they want is doubtless better for the bottomline.