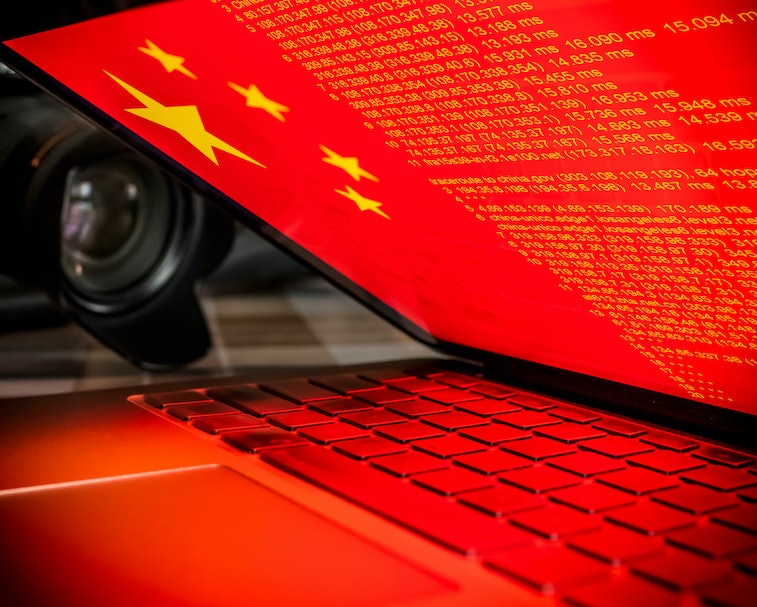 The Financial Times has come into possession of several documents including a proposal for a new internet protocol. Created by Huawei, the state-run China Unicom and China Telecom, and China’s Ministry of Industry and Information Technology (MIIT), the proposal wants to rethink the foundation of how the internet operates.

The proposal for the “New IP” was presented to the UN’s International Telecommunication Union (ITU) with mixed reviews. Russia and possibly Saudi Arabia are on board while Western countries like the U.S. and U.K are concerned about the creation of a top-down protocol. The co-developers of the New IP want to standardize it at a November conference in India with testing slated for 2021.

At first glance, it’s kinda reasonable — At the core of the New IP proposal is the idea that “the current designs are obviously insufficient.” The internet as we know it hasn’t really changed its roots since the 1970s. The proposal imagines a future, as early as 2030, with a more secure, efficient internet that can support holograms and ensure latency stability. Ultimately, the goal is the seamless interaction between the Many Networks, or ManyNets, that have sprouted from commercial and technical/industrial uses (IoT, satellites, etc.)

The catch — While that future sounds great, the way China would implement it allows for the spread of cyber sovereignty. Individual governments can create a top-down internet experience for its citizens complete with a killswitch that could completely cut off someone’s communications with others. That would certainly be handy if you were a government trying to silence activists or even just petty memes about the nation’s leader.

“In the early 2000s, once you saw widespread take-up of the internet, suddenly you had this idea of democratization, of essentially giving people more control and more information,” a member of the U.K. delegation told the Financial Times. “For authoritarian governments, that was something they weren’t happy with.”

Individually and with help from each other, some of the world’s most prominent authoritarian governments are already taking steps towards cyber sovereignty. In recent months, Russia successfully tested a domestically-controlled internet and blocked encrypted email clients for alleged connections to a wave of bomb threat hoaxes.

Is there a middle ground? — Niels ten Oever, a former ITU Dutch delegate told FT: “The internet is dominated by US companies … of course, they want to keep that power. We are scared of Chinese repression. We are making caricatures of the Chinese in a borderline imperialist-racist way. But the internet governance today is not working. There is room for an alternative.”

While some concerns of Chinese espionage are well-founded, much of the anti-Chinese sentiment brewing in the U.S. stems from the country’s rapid technological acceleration. As a result of the fear of no longer being number one, the U.S. is locked in a trade war with China and aggressively removing advanced Huawei infrastructure throughout the nation. Meanwhile, Big Tech companies like Facebook and Google are mishandling user data with little oversight.

In The Great Firewall of China: How to Build and Control an Alternative Version of the Internet, cited by FT, James Griffiths writes: “The risk is that if we fail to come up with a third model — one that empowers users and increases democracy and transparency online, and reduces the powers both of big tech and government security services — then more and more countries will tilt towards the Chinese model, rather than deal with the fallout of the failing Silicon Valley one.”