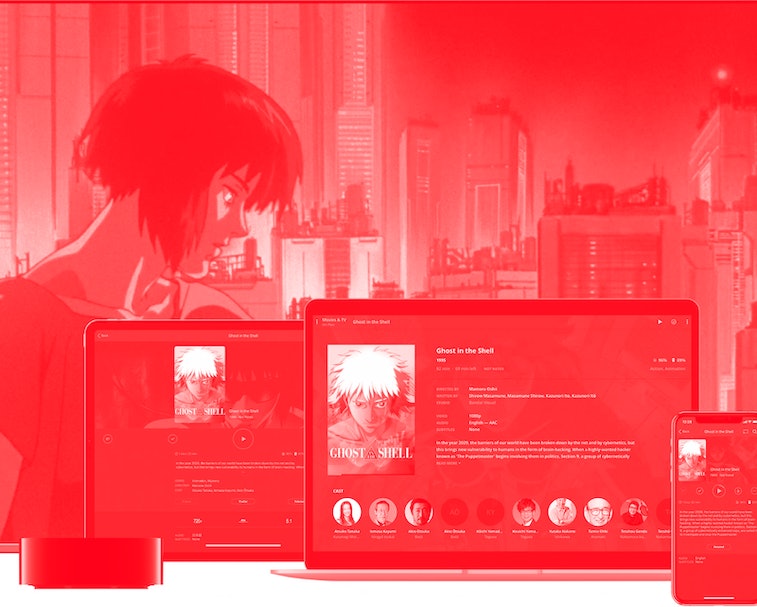 For those who don't want to dive fully into torrents, Plex is a great alternative for streaming television shows and movies for free. Officially, Plex is a "neutral" media player, and it first became popular with people looking to stream content between devices at home, like from their desktop in the study to their laptop in their bedroom. But, with Plex Media Server, users can also share media with other users to stream, creating a virtual free-for-all, and a serious problem from a copyright perspective.

CreativeFuture, a pro-copyright coalition boasting more than 560 members, has taken notice and is calling out the platform, along with rival service Kodi. "Thanks to a rapidly growing media application called Plex, torrent-based piracy is back in vogue, and better than ever (for criminals who have no problem with profiting from content that doesn't belong to them, that is)," the coalition writes in a blog post.

Pay to play — Those who pay $4.99 per month for Plex Pass are able to share their libraries with up to 100 users. As Creative Future points out, this isn't always done for the sake of altruism, or so family's can share their legally procured copies of Frozen. Some Plex users actually charge for access to their content — a more nefarious (though, granted, enterprising) evolution from the totally free world of torrenting. For extra sass, the shared content can be pirated to begin with.

The coalition points to the r/Plexshares subreddit as one of the major sources of this illegal enterprise, and even called out one user in particular for offering more than 3,400 movies, 6,000 episodes, and a dedicated kids' library for "$1/week, $3/month," or "$30/year PayPal or Credit Card."

Plex's stance — "Plex supports content creators and does not condone piracy," a spokesperson told The Verge last year in response to an exposé on the service. Plex's terms and services agreement specifies that users "may not take any action that will infringe on the intellectual property rights of Plex or any other third party." Plex has also entered into legitimate partnerships with the likes of MGM, Warner Bros., Lionsgate, and Tidal.

But CreativeFuture argues this isn't enough: "A sentence or two on a TOS page does not change the fact that all around the world, Plex subscribers are turning their personal media libraries into sharable streaming services and then profiting from content they do not own. In turning a blind eye to its piracy problem, Plex has joined the ranks of internet heavyweights who refuse to take responsibility for the criminal behavior on their platforms."

We get the feeling CreativeFuture isn't going to stop at a blog post.