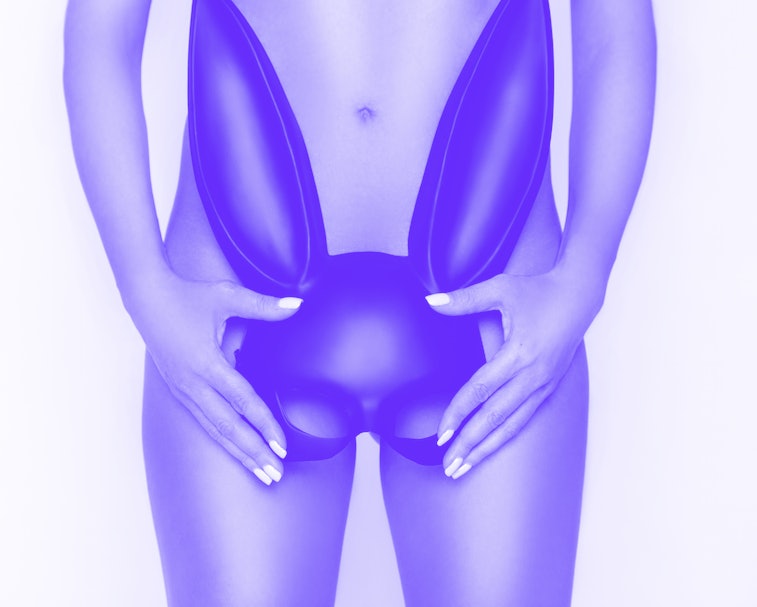 The law is too far behind — Deepfake pornography disproportionately affects women. While these videos traditionally feature celebrities, experts have seen increased interest in influencers and other online personalities. With the technology dropping in price to only $100 in some instance while at the same time becoming ever more impressive, we’re not too far off from these non-consensual videos moving from the domain of public entertainment figures to politicians and eventually, regular people.

There are options for getting these videos removed, from copyright claims to defamation, but these battles are expensive and often end up not applying to deepfakes at all. In addition to being humiliated, victims need to shell out money and resources with no guarantee the video will be removed. And once something is online, it can be endlessly replicated and distributed with ease.

“I see the evolution of deep fakes in the pornographic space as actually the harbinger of the bigger civil liberties issues that are going to emerge,” Nina Schick, political broadcaster and author of Deepfakes and the Infocalypse, told Wired.

While the U.S. and the U.K. have, or are working on, deepfake-specific legislation, the former is limited to politicians and the latter could take years to enforce. As for the rest of the world? It's the Wild West, and right now, there aren't enough sheriffs.