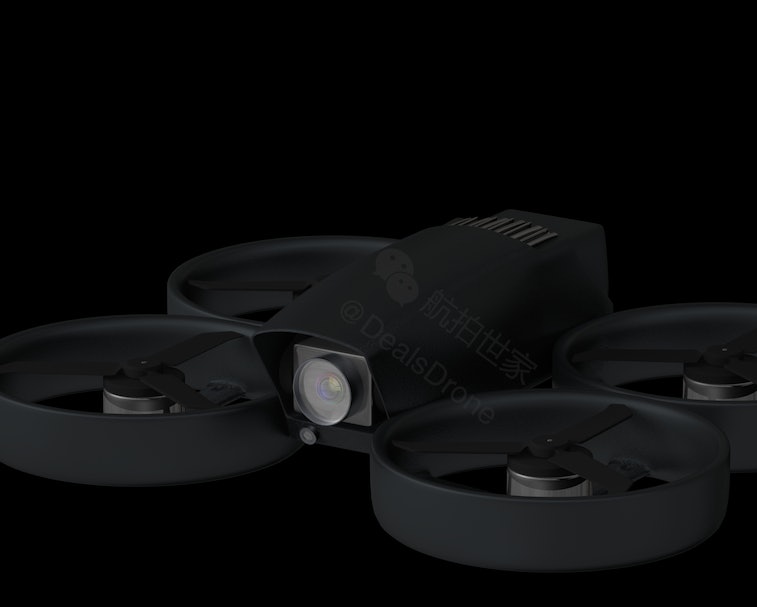 Preorders for the DJI Mini 3 Pro just went live about a week ago, but we already have some leaks that DJI is working on its next drone already. Instead of being able to capture sweeping outdoor landscape shots, the next offering will be a cinewhoop-style drone meant for the indoors.

Leakers with a strong track record of early DJI info, @DealsDrone and @OsitaLV, both claim that DJI is working on such an indoor FPV drone called the Avata.

@OsitaLV located what looks like the model number of the DJI Avata, showing that it’s labeled WM169. Per the tweet, the WM170 model number above it is the DJI FPV.

Made for indoors — Unlike traditional drones that are better at wider, high-in-the-air shots, the cinewhoop-style drone is more nimble and highly maneuverable, while still offering really stable footage. One of the best examples of this cinewhoop style that’s been growing in popularity is the bowling alley video that went viral earlier this year.

If the leaks are accurate, DJI wants to get in on that action with its ready-to-fly offering. According to @DealsDrone’s tweet, the DJI Avata will have around the same photo quality of the Mini 3 Pro, offer improved battery life, and be around 500 grams, which is just a little more than a pound.

The tweet also says there will be a head chase mode, vibration function, a touchpad for glasses menu, and glasses that can connect to a phone. Weirdly enough, the DJI Avata might not support manual mode, which is an odd choice since most cinewhoop drone pilots like to take full control of their drones for those masterfully-maneuvered shots.

Going after GoPro — There’s no official information about this drone yet, but @DealsDrone says in a tweet that the release date could be in July or August. It definitely looks like DJI doesn’t want to lose out on the FPV drone market, particularly since GoPro recently released its Hero10 Black Bones edition that was tailored towards FPV pilots. Still, if the leaks prove to be true, the glaring lack of a manual mode could be a dealbreaker for some more experienced FPV drone pilots.