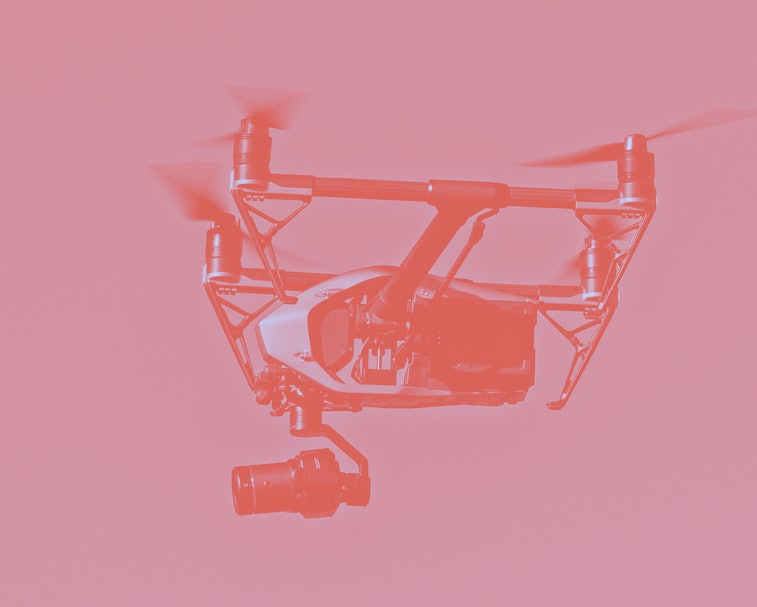 The Federal Aviation Administration (FAA) has issued proposed regulations that would require drones to broadcast electronic identifiers while in flight. The identifiers could help the FAA track down and penalize drone operators who flout its rules.

Persistently broadcasting like an airplane — Under the proposal, drone manufacturers would have two years after the regulations go into effect to ensure their devices can broadcast identifiers, while operators would have three years to phase out non-compliant devices.

Any drone that’s more than 400 feet away from its operator would need to broadcast its identifier over a radio frequency, or over WiFi for anything less. The FAA hasn’t yet determined the particular frequency, or even what its monitoring system would look like in practice.

Presently, the FAA has rules in place that limit where and how far drones can travel. For instance, the line-of-sight requirement dictates that drone operators must be able to see their drones in the air at all times. The FAA issues limited exceptions to this rule for commercial operators like Google’s Wing, which recently began delivering goods to a small Virginia community.

The industry functions on an honor system — The problem is that even if a drone is spotted flying in an illegal manner, it can be difficult to find and penalize the operator. Unlike passenger aircraft, unmanned drones don’t currently communicate to air traffic controllers.

Early this year, flights to Newark Liberty Airport were delayed 90 minutes following reports from pilots that drones were spotted flying close to the runway. Investigators were unable to determine whether it actually happened, but better systems for monitoring drone activity might be able to prevent such a fiasco. Drones sometimes have built-in geofencing to prevent them from entering restricted areas, but not always. The collision of even a small drone with a commercial aircraft could be fatal.