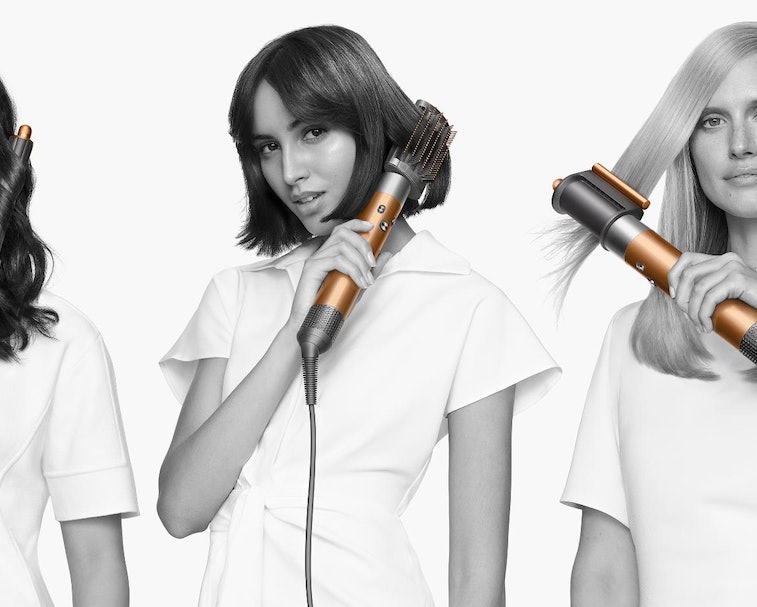 No more switching between barrels when doing your curls. Dyson, which is more known for its expensive but powerful vacuums, revamped the attachments for its Airwrap multi-styler to make it much easier to do your hair.

One major quality-of-life improvement is you don’t have to change barrels between clockwise and counterclockwise curls when using the curling attachment. Instead, the redesigned attachment has a toggle at the top that directs which way the warm air goes, so you don’t have to stop and switch barrels when you move onto curling the other side of your hair.

The new Airwrap is a big improvement compared to the original version that was released in 2018. The original model attracted a huge waitlist and really cemented Dyson’s place in the world of hairstyling tools along with the success of its Supersonic hair dryer.

Improved attachments — Besides the directional upgrade to the curling attachment, Dyson also redesigned its smoothing dryer attachment. You can still use it in the straightforward drying mode, but you can also rotate the attachment for a smoothing mode, which targets flyaways.

Without getting too much into the physics behind it, the Dyson Airwrap takes advantage of the Coanda effect by pumping out air that then follows the curved surface of the attachments. If you’ve ever tried pouring coffee from one mug to another and dribbled it all over your kitchen counter, that’s the Coanda effect at work. But Dyson took this physics phenomenon and decided to make it work for us with the Airwrap styler.

The Coanda effect is the basis for Dyson’s Airwrap tool, and you can see it in action with all of its attachments. The redesigned brush attachments feature a larger slot opening to allow for a strong airflow, but it still takes advantage of the Coanda effect where the warm air is funneled towards your hair.

Upgradeability — Dyson didn’t reveal any price for the Airwrap, but says it will be available in summer 2022. For a better idea, the last Airwrap bundle that came with nine attachments and accessories cost $550.

The bright side is that Dyson is letting owners of the old Airwrap stylers upgrade to the new attachments. It’s the first time that Dyson is doing this, which is a great move for sustainability and affordability.