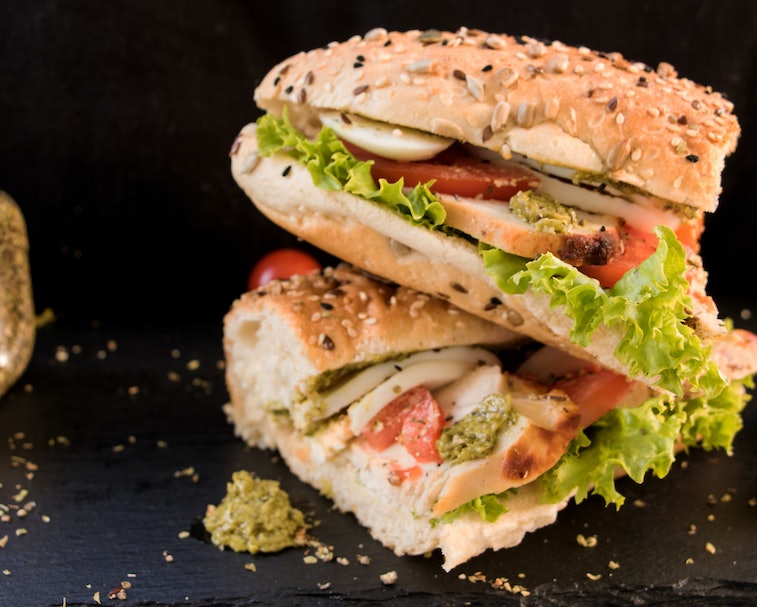 Premium newsletter platform Substack is the latest company to get into podcasting. The company is funding the launch of a new studio called Booksmart Studios, which will go live with five podcasts to start.

Substack already supports podcasting in a sense because writers can embed MP3s directly into their newsletters. But now it’s going to more directly fund audio as podcasting becomes a billion-dollar industry and it seeks to capture a greater slice of the growing economy supporting creators through direct compensation. Substack says many creators want to supplement their writing with audio.

"The Substack model provides a new and exciting avenue for podcasters and writers who want to break out of old constraints — including to build a business or portfolio of media offerings, like Booksmart is doing," said Substack co-founder Hamish McKenzie, in an interview with Axios.

It’s about distribution — Even though it’s thought of as a platform for the written word, the paid model and independent distribution are really what Substack is selling. Publishers can charge for access to their newsletters, and there’s no algorithm or feed to decide if they get attention — authors market and promote their Substack newsletters themselves, off-platform. They get to keep their subscribers’ emails even if they leave the service.

Substack takes a 10 percent cut of subscription revenue, which some large creators have complained is too large for the relatively simple product it offers. Other companies including Twitter and Facebook, seeing a need to provide influencers with ways to make money, are now entering the space and can easily charge less than Substack, which exploded by essentially taking tons of VC money and throwing it at top names to join the platform. When that money dries up, they might find other platforms that are more financially prudent.

Advances for talent — Five podcasts are being initially funded by Substack, under a similar model it’s used before. Because it can take time to build up an audience of paying customers, the company offers some high-profile personalities upfront advances in the six figures to give them some runway. After the terms of their advance ends, authors retain 90 percent of subscription fees thereafter. Shows will be available for $7 monthly.

A recent boom in products allowing creators to charge for their work shows that consumers have some appetite to support artists they feel a connection with. How many people will want to pay for access to podcasts, though, is unclear, considering they’ve largely been free until now. Apple and Spotify have both recently begun offering the ability for podcasters to charge for their shows, and a startup called Luminary launched under the guise of offering high-quality podcasts for a monthly fee. But these are nascent initiatives and it’s unclear yet how well they’re doing.

Substack for its part says that some podcasts are already making hundreds of thousands of dollars a year through the platform. The long tail of creators probably won’t have that type of success, however — building up your own brand from scratch, outside a large organization, is tough. And people only have so much money to spend on individual subscriptions. But for those with existing audiences, it could eventually prove an attractive alternative to the established ways of making money, like Patreon or partnerships with the likes of Spotify.