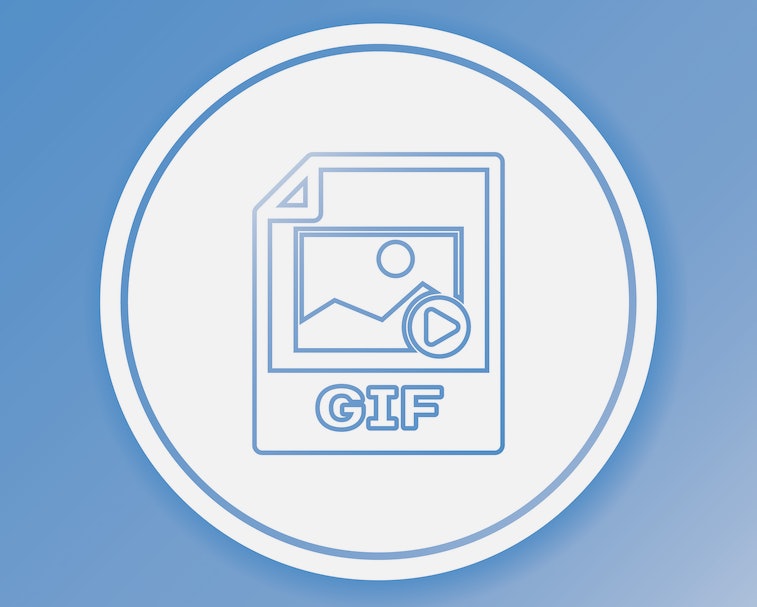 GIPHY has decided that the world needs a place to share GIFs with sound. If you think “GIFs with sound” makes it seem like the project is just re-inventing video: you’d be correct. In fact, the “GIFs” are literally MP4 video files.

What do you mean the GIFs have sound? — That’s exactly it: GIFs can have sound now. Or at least that’s what GIPHY is saying. The community’s enormous user-base will be able to upload snippets of videos to the site, essentially appearing as “GIFs with sound.” These audio-enabled GIFs (video) can be up to 30 seconds, which is much longer than the typical GIF.

A long time coming (apparently) — GIPHY CEO Alex Chung says the move to add sound to the site was preceded by several years of research and development. “It took years for GIFs to be popular,” he said. “After we brought out GIFs and stickers, the culmination of all that is video. We want to be the No. 1 place where people bring video into conversations.”

The average user can’t upload videos yet, though — GIPHY Video is only available for some of GIPHY’s entertainment partners at launch, such as Universal Pictures and BBC America. For the immediate future, only selected partners will have the ability to upload GIFs with sound; GIPHY hasn’t made mention yet of when the feature will roll out to the rest of the site’s users.

That sounds a lot like free ad content… — Well, it kind of is, at least at the moment. GIPHY’s decision to make the new feature accessible only to its partners is a strange one for a company that loves to brag about its large community of GIF-creators.

The logistics of GIFs with sound is unclear, too: will the sound autoplay when you post one in a group chat? Will the sound even transfer with the GIF at all outside of GIPHY’s website? Anyway, there are lots of questions left to be asked about this. For example: why did we need this?