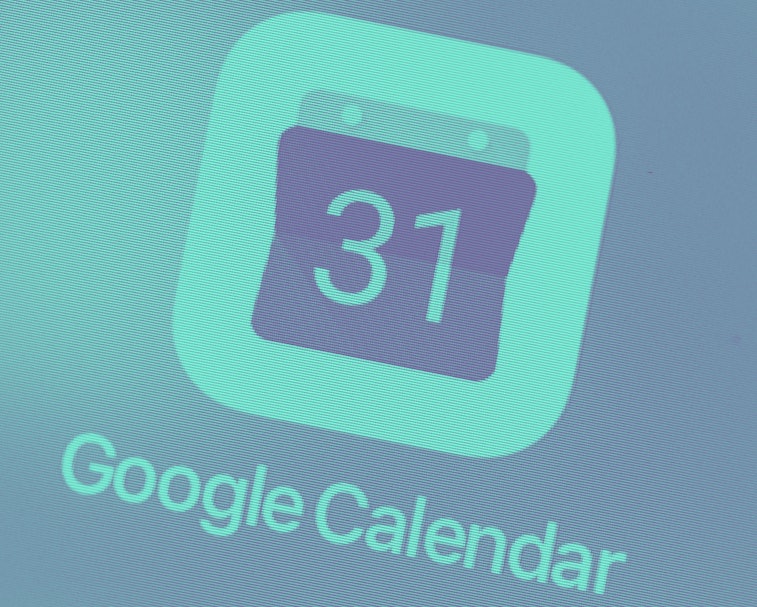 Since the Google Tasks app landed last April users have been wanting it to integrate with Google Calendar. An APK teardown from XDA Developers in October revealed their wish was likely about to come true, and today the site reports the feature can be manually triggered in Google Calendar.

Remind yourself, repeatedly — It’s not clear when the feature will roll-out to the general public, but we can tell that when it does it’ll let us (or you) add a task like we would a reminder or goal, and decide whether it should repeat — and, if so, how often.

Tasks will appear like reminders do, but you can make it easier to distinguish between them and your general calendar reminders by selecting a unique accent color and/or notification sound for them.

Will it work with Google Home? — What we really want to know is whether Tasks will work with Google Assistant and Google Home devices. As it stands, you can set your default Notes and Lists service to one of the following: Any.do, AnyList, Bring Shopping Lists and Google Keep. We’ll also have to wait and see whether the move translates into a drop in downloads for rival productivity apps like the excellent Microsoft To-Do (the service built on the soon-to-be corpse of Wunderlist).