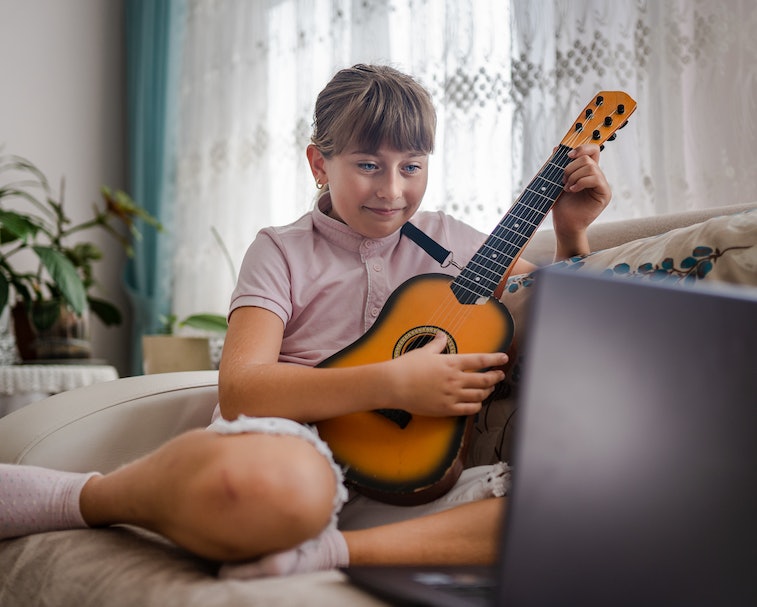 Google has incorporated an instrument tuning feature directly into Search. Just search for “google tuner” and a widget will appear at the top of the results page. From there you can use the chromatic to tune, well, pretty much anything you can tune.

This isn’t the first music-related feature Google has added to its search engine. The company previously added “Hum to Search,” a Shazam-esque feature that helps you identify songs stuck in your head. Google also offers other generally useful widgets, like a coin flipping tool.

Dang useful — The instrument tuner requires access to a microphone, of course, and you can use it on either mobile or desktop. Because it’s a chromatic tuner that simply tells you how close you are to a note, it works with more than just guitars. Use it for violins, violas, ukuleles, bass guitars, bouzouki, or just about anything else. Android Police was the first to notice the new addition to Google’s repertoire.

Of course, plenty of online tuners and tuning apps have existed for years, but Google integrating it into search is just another in a long line of moves from the company to make it people’s go-to for all types of information.

Other features Google has incorporated into search are more problematic, like its feature that pulls specific paragraphs out of websites and shows them to users directly on the search results page. This has been criticized by web publishers who say it leads to less traffic as people get the information they need and don’t have to click through. Google, of course, inversely claims the snippets actually lead to more traffic.