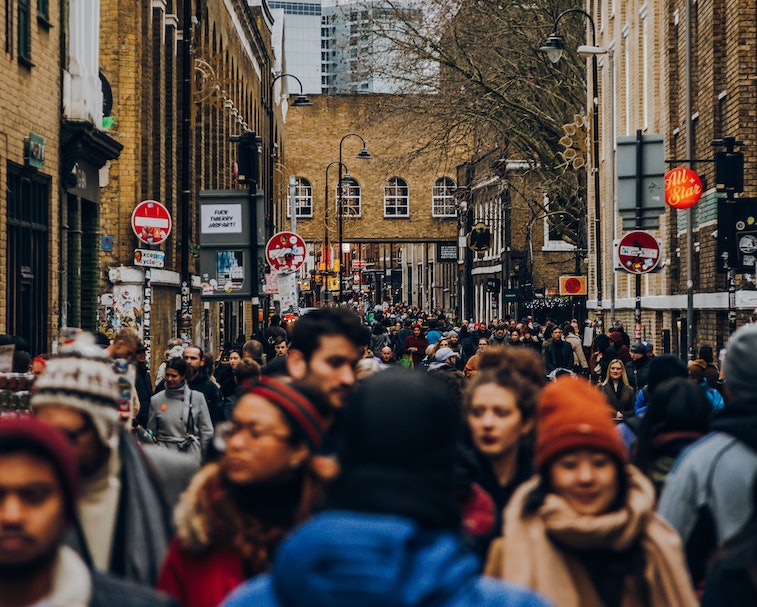 Google Maps is getting another significant update, this one focused on making holiday shopping and travel a bit less stressful. This year’s holiday season will be more “normal” than the last, given that pandemic restrictions have eased up some since last winter, and by normal we mean there will be much more running around to get our affairs in order.

The most noticeable Maps update comes in the form of busyness ratings for entire neighborhoods. This tool, called Area Busyness, builds upon the crowdsourcing busyness functions Google has already built into its transit directions and location listings. You’ll be able to target areas, now, not just retail establishments and offices.

This kind of software update is really where Google excels — not with major upgrades (though those are appreciated from time to time, too) but with incremental quality-of-life features.

Avoid the crowds — Google’s existing busyness ratings are expanding to cover much more ground. Where previously you could only explore a specific location’s busyness — the restaurant you’re planning to meet friends at, for example — now you can do the same temperature check to avoid whole neighborhoods.

This feature essentially aggregates the busyness data Google’s already collected through users’ anonymous Location History data. Google says it’ll roll out on both Android and iOS “in time for this holiday season.”

Find your way indoors, too — Google Maps has always been about navigating from Point A to Point B, but that advice has also always been pretty limited to outdoor settings. Now Google is updating Maps’ databases to include directory information about malls, airports, and transit stations around the world.

In a location’s Directory tab, you’ll be able to scroll through all the businesses that live in an airport or mall, along with information about what floor it’s on and whether or not it’s currently open. This will also be available globally on Android and iOS soon.

And grocery pickup — Google is also expanding its grocery pickup service, which it’s been piloting in Portland, Oregon since March. Much like Instacart, this service allows Maps users to order groceries from the app for scheduled pickup.

As of today, grocery pickup is available through Google Maps at more than 2,000 stores in 30 states. Most are Kroger’s stores.

Apple lags behind — Google’s most serious competitor in the mapping game, Apple, has also made significant improvements to its app in the last few years. But a number of factors keep Apple Maps behind Google, not the least of which is the fact that it’s only available on Apple devices. Google Maps can be downloaded to any Android or iOS device.

Apple just also doesn’t invest as many of its resources in the Maps app. Updates are sparse at best. Maybe because the company is so busy trying to make that Apple Car happen instead.