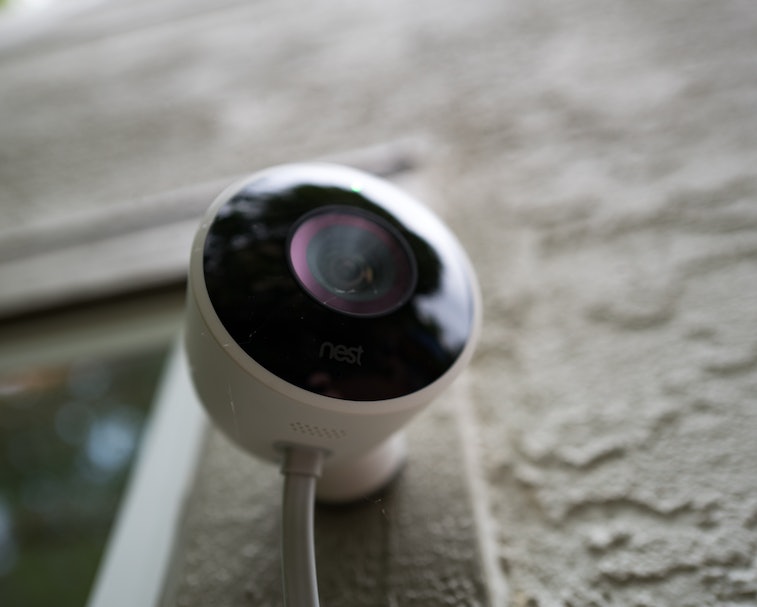 On Monday, some Google Nest users experienced a camera outage, according to 9to5Google. While some of those affected had the issue resolved within a few hours, others didn’t get their cameras back online for nearly 17 hours.

Video history, live video streams, and Sightline time-lapses were unavailable during this time. The vice president of Nest, Rishi Chandra, apologized for the outage once it was resolved, citing an issue with a planned server update. Android Central reports via DownDetector that the outage mostly impacted U.S. users though Twitter users in South America and the U.K. also reported issues.

All eyes on Nest — Nest has managed to avoid the level of scrutiny of Amazon’s Ring, which is plagued with privacy concerns and hacks. In fact, you could call Nest the anti-Ring, at least when it comes to privacy and transparency.

Nest starting to get attention because some of its products occasionally don’t work is a surprising shift in its narrative. 9to5Google reports that an identical outage hit users in December 2019 which clearly wasn’t as noticeable or this drawn out.

As The Verge referenced, some users experienced break-ins and had elderly family members get hurt during the camera connectivity issue. Privacy is a major factor in any part of modern technology, but when you’re dealing with people’s physical safety, this kind of issue feels like a more glaring problem.