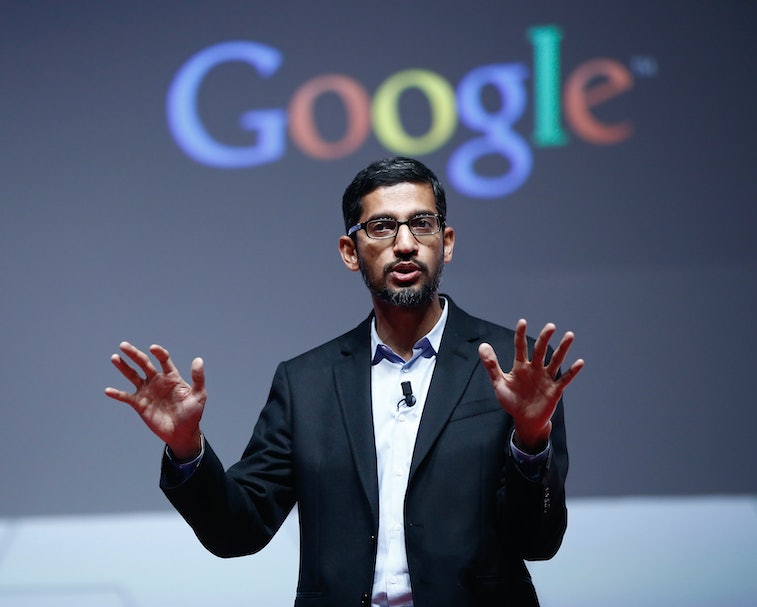 Google will resume the release of new updates to Chrome next week, following a pause last week due to the coronavirus outbreak. The company said at the time that it was pausing the release of updates to its Chrome browser as developers inside and outside of the company adjusted to new work-from-home schedules.

Keeping Chrome's roadmap on track — Starting next week, new security and critical fixes will once again be released to Chrome 80, the existing public version of the browser. Initially planned for a release on March 24th, Chrome version 81 will now be dropping on April 7th instead, with Chrome 83 coming in mid-May, three weeks earlier than planned. Google canceled the release of version 82 altogether, instead rolling its features into version 83. This accelerated timeline will ensure that Chrome doesn't stray from its existing roadmap.

"We continue to closely monitor that Chrome and Chrome OS are stable, secure, and work reliably," Google said today on its Chrome blog. "Thanks everyone for the help and patience during this time."

Google's response to coronavirus — Google recently transitioned the bulk of its workforce to remote work as two of its employees tested positive for coronavirus. Public officials and authorities around the world have been putting pressure on the public to remain at home in order to "flatten the curve" and stop spread of the highly communicative virus. The death toll from coronavirus has now topped 1,000 in the United States as the country has been slow to respond to the outbreak and the federal government has yet to enforce any type of nationwide lockdown similar to what we're seeing in other countries.

Google has had to respond to coronavirus in other ways. It recently announced it would lower the default resolution of video on YouTube in order to reduce pressure on internet infrastructure as more people look for ways to stem the boredom caused by self-isolation measures.