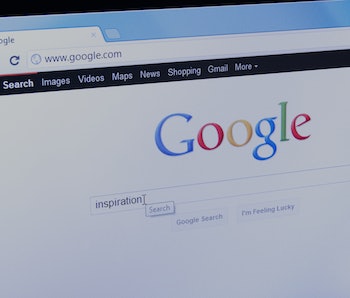 Google will soon cease allowing developers to charge for Chrome extensions, which apparently they could do. The company put a suspension on paid extensions in the Chrome Web Store back in January due to an increase in fraudulent transactions exploiting the paid extension system.

Policing extensions — The Chrome Web Store has been littered over the years with malicious extensions passing themselves off as tools from legitimate businesses. These extensions would trick users into handing over their credentials for a service like cryptocurrency wallet provider Coinbase and then would siphon off the details for exploitation.

It's unclear what exactly constituted the fraudulent behavior that caused Google to discontinue direct payments.

Google in its note about the deprecation says that developers today have many different ways to accept payments and that offering them directly through the Web Store is no longer needed. Third-party payment providers like Stripe and Square make it as easy as inserting a few lines of code into an app to begin taking credit cards.

Payments tech — Extensions often function as lightweight ways for users to access web tools they already pay for through subscriptions or some other mechanism. Password managing apps, for instance, will charge an annual subscription fee that includes an extension users can install in Chrome to auto-fill password fields. It's likely that few developers ever charged for their extensions directly, though some may be burdened by the change.

For Google, ending paid extensions means it can relieve itself of the responsibility to police fraudulent transactions in a marketplace that probably wasn't big anyway.

Free trials be ending on December 1st. On February 21, 2021, all paid Chrome extensions will lose access to payments through the Web Store. Any developer that wants to offer a paid element in their extensions will need to switch to an alternative third-party payment system.