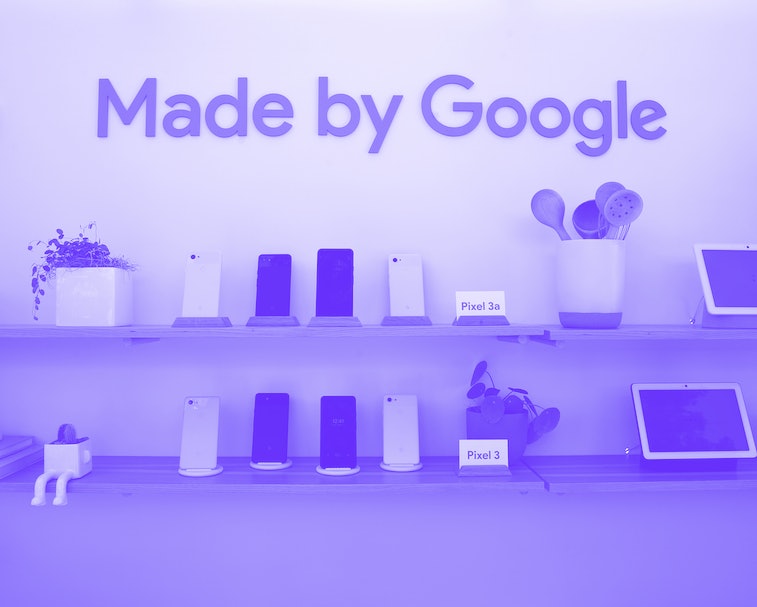 Google is still developing its own processor for use in future iterations of the Pixel smartphone line and in Chromebooks, Axios reports. The chip could be ready for implementation in Pixel phones as soon as next year.

The last decade has proven Google’s ability to create and evolve its own line of branded devices. But Google still relies on various third parties for many of the parts used in its own hardware products.

The ability to manufacture its own, dedicated chipsets could be a game-changer for Google. It could allow it to manage the sort of software and hardware integration Apple does, and in doing so, could secure its place in the hardware game for the future. But it would be bad news for Qualcomm and other third-parties who make components for Google devices.

Details are scarce — Google, for its part, has declined to comment on the initiative. That makes it difficult to scrounge up even the barest of details of the project.

Axios says the in-house chip uses the code name “Whitechapel,” and that it was designed in collaboration with Samsung. That alone makes the project intriguing, sounding as it does like an Anglophile true crime show.

Samsung is a power player here — Samsung is at the cutting edge of chip development: last year the company announced the completion of a 5-nanometer chip. Chip nodes of that size are basically unheard of and can increase logic efficiency by up to 24 percent while also delivering 20 percent lower power consumption.

Sources familiar with Google’s chip project say Whitechapel could use the new 5-nanometer technology in its chipsets. That would immediately position Google’s chips as some of the best in the game.

Let’s not count our chickens just yet — Again, this is all basically speculation right now. We just don’t know enough about Google’s project to make far-reaching projections.

Yes, the chip is a major component in smartphone and laptop production. And yes, Samsung is making some of the coolest chips available right now. But Google will need to extensively stress test its existing hardware configurations with the new chips to ensure everything works properly. With COVID-19 hanging out for the foreseeable future, all that testing and manufacturing will likely take longer than originally planned. A launch next year might be pushing it a bit.

Custom potential — The main push for a full custom chipset is to allow Google to tailor the chip specifically to its software needs. When properly calibrated, a custom chip can work in perfect harmony with software and other onboard components like machine learning and image processing.

It could be quite a while until consumers get their hands on devices with Google processors. If done well, though, the prestige product of Google’s labors will be worth the wait.