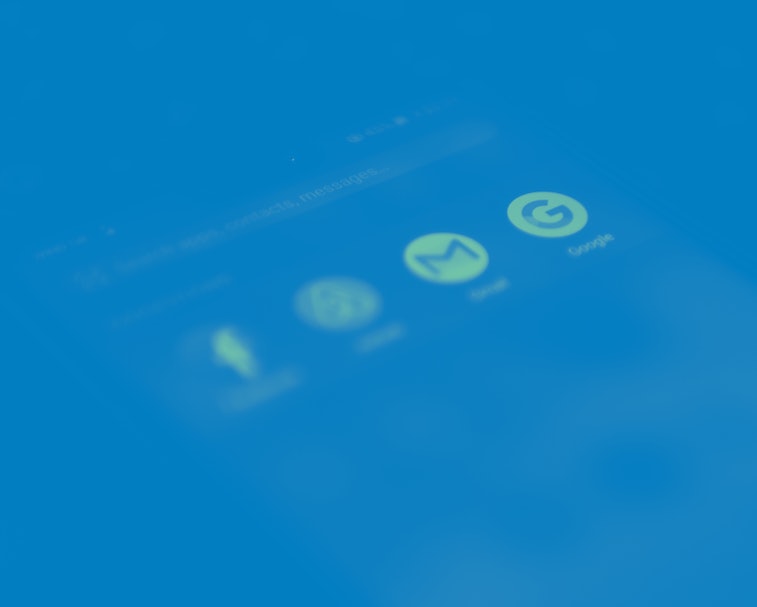 Google is developing a feature for Android that allows for cross-device file sharing, similar to AirDrop on iOS and macOS. The company has never confirmed the feature, called “Nearby Sharing,” but rather it appears hidden within Google Play Services (GPS).

Nearby Sharing looks similar to AirDrop and XDA Developers, which has unpacked the code to reveal the feature, says it works by initiating a “handshake” between two Android devices using Bluetooth, and then allows for the transfer of files over WiFi. AirDrop works in the same way, creating a person-to-person WiFi network between two devices for fast transfer.

It could be useful, with limits — The feature has some obvious downsides. For one it seems Nearby Sharing would only work between Android devices, meaning your iPads and MacBooks are SOL. That’s not surprising, but XDA Developers also reports that devices need to be within one foot of each other to share files. Since Google hasn’t even announced Nearby Sharing, this could be subject to change.

Even still the feature could be useful. Sharing files between people right now is still often more convoluted than it should be, and everyone has their own preferences for services from Google Drive to Dropbox and Facebook Messenger. It’s unclear exactly what file types will be supported in Nearby Sharing, but I imagine it’ll cover most media types that offer share sheets.

And providing Nearby Sharing through Google Play means Android users could get the feature even if their carrier or device manufacturer doesn’t offer any more updates themselves. That’s important because Android is notorious for slow system updates due to carriers and manufacturers dragging their feet to update older devices. By sending down updates through Google Play just like you would an app update, these issues can be sidestepped.