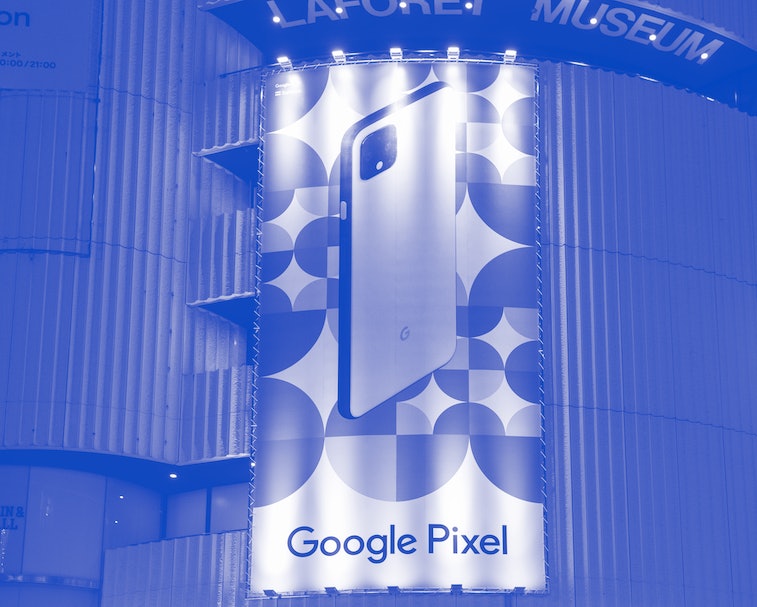 Last year's Pixel 3a and 3a XL gave Google something to chew on: mid-range Android phones — if made well and affordably priced — can be big winners, more so than even premium devices. So it's not surprising Google is likely going to rinse and repeat with two mid-range Pixels this year, according to code dug up by XDA Developers. One might have 5G and a Snapdragon 765 chip and other might be a 4G version with a Snapdragon 730 chip.

Which Pixel 4 features will get cut? — Maybe more important than 5G (for a mid-range Pixel) is the camera. Will Google release new mid-range Pixels with the Pixel 4's dual rear cameras and improved Night Sight? Will it have the awesome audio-transcribing Recording app (likely)?

Which corners will Google cut to make the mid-range Pixel 4 great value? If Google can include most (if not all) of the Pixel 4's core features, add 5G, and slap on a price tag that doesn't break the bank, its new mid-rangers could become another sleeper hit.

To 5G or not to 5G? — 2020 Is going to be the year of 5G for sure, but there’s plenty of reason to think phone makers will continue offering many 4G-only devices, particularly as ubiquitous 5G connectivity across U.S. networks are still some way off.

Fishy code names and other hints — Since the days of Google's Nexus devices, the tech giant has used fish-related codenames for its products. For example, the original Pixel and Pixel XL were dubbed “sailfish” and “marlin” internally. XDA's discoveries suggest more aquatic-codenamed devices coming. "Sunfish" looks to refer to the unreleased Pixel with a Snapdragon 730 chip; "redfin" for a Snapdragon 765-powered device; and "bramble" to a non-Pixel device also with a 765 chip.

Current speculation is that "sunfish" might a 4G mid-range (perhaps the recently leaked Pixel 4a?) and "redfin" or "bramble" might be a 5G version of a "4a XL" device. Of course, it’s entirely possible Google could reserve 5G for its flagship Pixel 5 phones that are expected to come out much later in the year.

Google I/O launch — All rumors point to Google announcing new mid-range Pixel phones at its annual I/O developer conference expected to take place in May. Google used the same event to make the Pixel 3a official last year after copious leaks revealed everything there was to know about it almost a year in advance.