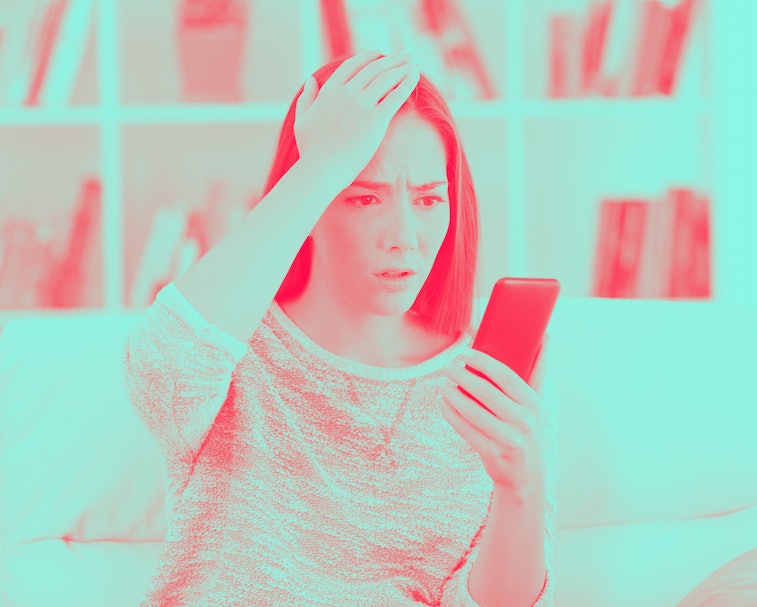 Every so often, someone discovers a string of text that will inexplicably cause an iOS device to crash. This time it's just a few characters in the Sindhi language that will do the trick. Reports say that receiving the string of text as a message will cause an iOS device to lock up and stop responding to touch input. It doesn't matter if the message is received through iMessage or another app like Twitter. Hard rebooting your phone will fix it.

The dastardly message looks like this, although 9to5Mac reports you don't even need the Italian flag emoji in the string for it to work:

Mischief time — These type of bugs arise from time to time, and go viral online because there's nothing you can really do to prevent someone from crippling your phone until Apple releases a fix. Anyone can send you the text right now and crash your iPhone, so you can imagine how much fun teenage boys have with these. Disabling notifications apparently works, but that's obviously not ideal. Another solution is to... buy an Android phone (sorry, had to).

Back in 2015, sending the phrase "effective power" would cause an iPhone to crash. There have also been URLs that, when opened, would similarly crash an iOS device. Apple usually releases patches pretty quickly and 9to5Mac says the latest iOS beta already resolves the issue. The technical reason why these bugs occur is not always clear, but in this case Notification Center seems to get confused trying to render the these Sindhi-language characters properly and then doesn't know what to do.

Since the bug appears specific to iOS, anyone on Android could have some fun terrorizing their snobby iMessage friends with this.