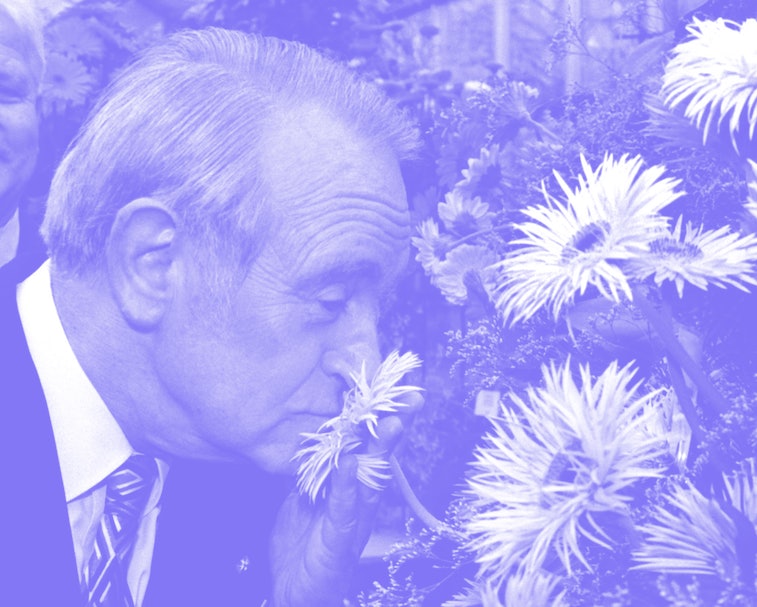 Researchers are continually trying to get artificial intelligence to emulate basic human functions, with some of those seemingly simply things proving incredibly difficult for machines. In a recent example, researchers at Intel Labs and Cornell University have tried to build computer chips that can smell.

Their efforts are detailed in a paper entitled "Rapid online learning and robust recall in a neuromorphic olfactory circuit." The crux of their project involves Intel's neuromorphic research chip dubbed "Loihi". What does Loihi do? With the help of Intel's Nabil Imam and Cornell’s Thomas A. Cleland, Loihi chips have learned how to mimic our brains' olfactory systems and sniff out dangerous chemicals. So far, Loihi chips can detect 10 different smells.

Loihi's got a sharp nose — As Intel explains, deep learning solutions often require thousands of samples per training session to sharpen and tune an algorithm's ability to detect, classify, and categorize correctly. Which can be a lengthy and demanding process for researchers. But Loihi's classification abilities were remarkable. According to Intel, Loihi chips could identify an odor after a single sample with astounding accuracy.

How Loihi works — Loihi worked on a dataset of "72 chemical sensors in response to 10 gaseous substances (odors) circulating within a wind tunnel." Loihi chips have brain-like characteristics, down to their basic architecture, which the researchers modeled on the human brain's olfactor system. The chips rely on digital proxies for neurons that — like the neurons in our brains — can communicate with each other.

The future of Loihi chips — We're not sure where Imam and Cleland want to take Loihi chips, but it's easy to think of applications for sniffer robots in airport security, factories, labs, classrooms, emergency services, gas leaks in the home, and beyond.